$2.5 Million Worth of Heroin and Marijuana Caught at Texas Border by CBP

PHARR, TX – It’s a bad day to be a drug smuggler. U.S. Customs and Border Protection’s (CBP) Office of Field Operations (OFO) located $2,465,404 worth of heroin and marijuana packed into commercial trailers. While not all of the smuggled substances accompanied produce items, the majority did, with a whopping $2,406,321 of that initial total nestled in with tomatoes and broccoli. The busts took place over the course of three consecutive days.

“Thorough inspections performed by our CBP officers lead to the uncovering of smuggling attempts as part of keeping our homeland safe as these recent interceptions clearly illustrate,” said Interim Port Director Donna Sifford, Hidalgo/Pharr/Anzalduas Port of Entry, in a press release on CBP's website. “These three consecutive seizures reflect an exceptional job performed by our officers at the Pharr cargo facility.”

The most recent discovery came about on November 14th on the Pharr International Bridge when CBP officers came across a white 2014 Kenworth tractor trailer with tomatoes in tow. Non-intrusive imaging (NII) and a canine team were used in the second phase of inspection, when officers extracted 54.23 pounds of alleged heroin tucked into 90 packages with an estimated street value of $2,169,326. 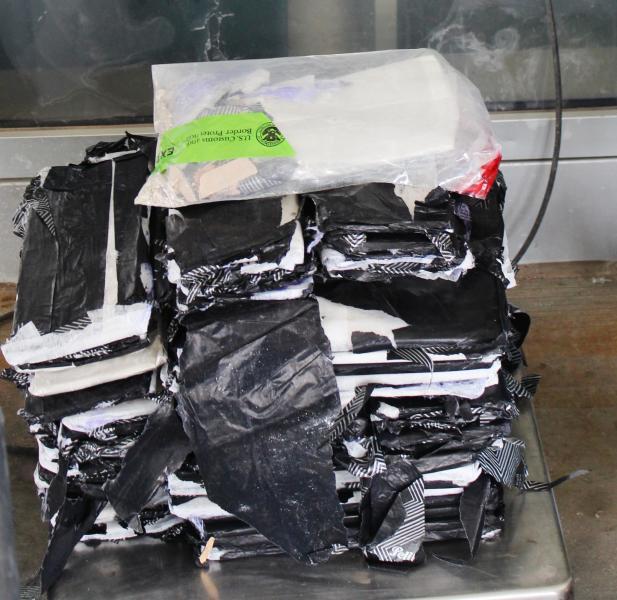 This produce-masked drug smuggling attempt came after a non-produce-related November 13th endeavor and just days after another vegetable-veiled November 12th pursuit. On the 12th, a blue 1997 Freightliner tractor trailer hauling broccoli treked the same bridge Pharr International Bridge while smuggling $236,995 worth of alleged marijuana within 1,372 packages. The extracted substances were discovered by the same NII and canine team efforts as the November 14th attempt.

CBP’s OFO has kept the packages and the alleged drugs they held within them for investigations to be undergone by special agents in Homeland Security. The weather might be cooling down, but CBP is hot on drug smuggling trails.

Stay with us at AndNowUKnow to hear more about what is happening in our industry!