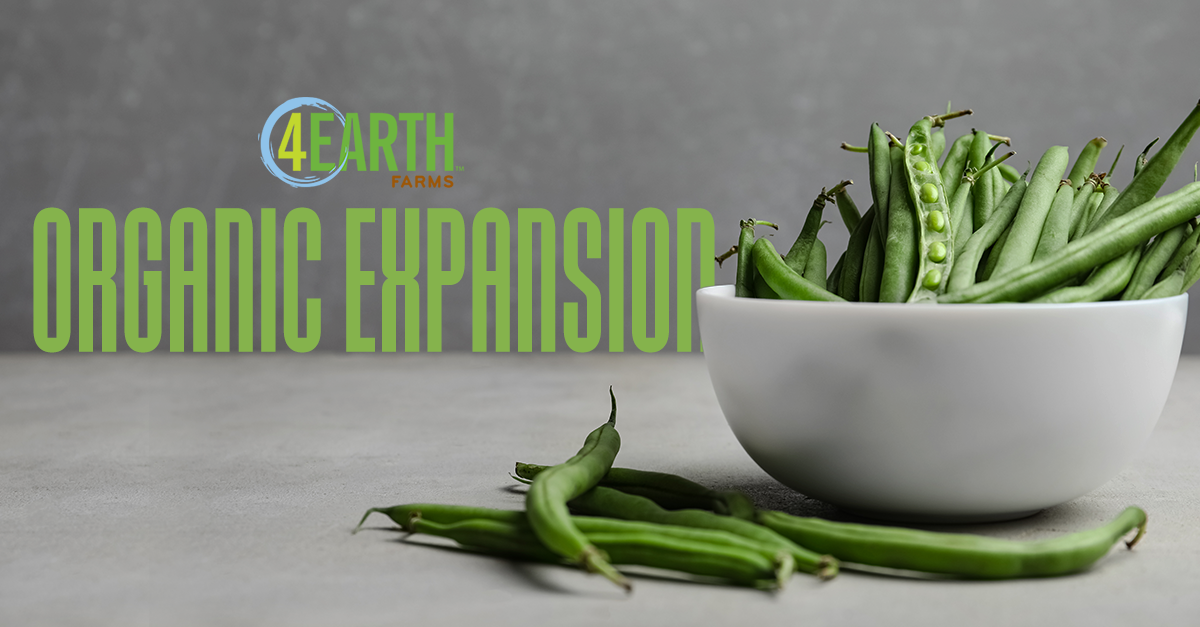 LOS ANGELES, CA - We may be dealing with the summer heat over here in California, but July is already in its latter half, and fall is peeking over the horizon. It’s never too early to start planning for autumn promotions, and 4Earth Farms is preparing the buy-side with the tools needed to take on the high demand of this holiday season as it expands its Coachella green bean farming programs for fall 2021. 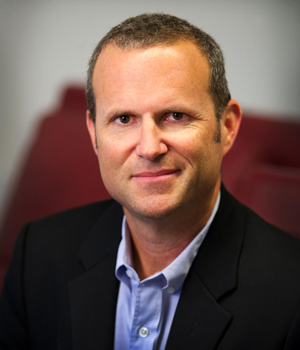 “Our new Coachella program complements our current year-round green bean program that utilizes geographically diverse growing regions in both Mexico and the United States to ensure we provide consistent year-round production. Our new Coachella program makes us a much stronger supplier, especially during the critical holiday window,” David Lake, President of 4Earth, noted. “Due to the current drought conditions in the West, we are being very strategic as to where we are expanding our growing regions and partnerships. Expanded acreage is meaningless unless we have good access to a reliable supply of water, and we have been lucky to obtain adequate supplies in all of our growing regions.” 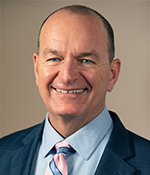 “Our customers count on us to deliver consistent, uninterrupted 52-week supply. The opportunity to significantly expand our bean production in Coachella during the peak holiday demand window will be a big win for our customers,” said Dave Hewitt, Vice President of Sales.

The Coachella region has optimal growing conditions for the green bean season that runs from mid-October through mid-December and will run concurrently with 4Earth’s existing growing Californian and Mexican programs. As noted in the release, the new program solidifies the company’s strong year-round presence as a premier supplier of both organic and conventional green beans to U.S. and Canadian customers. 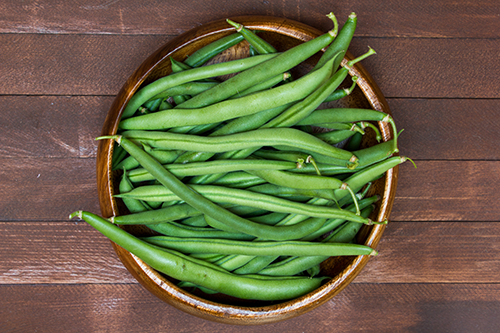 An additional benefit of the fall Coachella program is the region’s proximity to 4Earth’s distribution center in Los Angeles, California, offering transportation efficiencies and speed from the field to the facility.

Be sure to get your organic and conventional offerings while you can, because the holidays will be here before we know it! Stay in the know with AndNowUKnow.