BOISE, ID - One of the nation’s leading retailers has announced a valuable member will be stepping down at the end of the second fiscal quarter. Shane Sampson, Albertson Companies’ Executive Vice President and Chief Marketing and Merchandising Officer, has decided to leave the company on September 7, 2019. The company has launched a search for a successor. 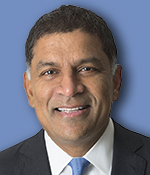 “Shane has been instrumental in building the Albertsons Companies we know today—both at a division level and nationally,” said Vivek Sankaran, President and CEO of Albertsons Companies. “Since 2013, he has helped our team turnaround operations in addition to building a robust merchandising and marketing function to help support our 2,200+ locations.”

The news follows the appointment of two recent executives earlier this month, but Sampson’s contributions will certainly not be forgotten. 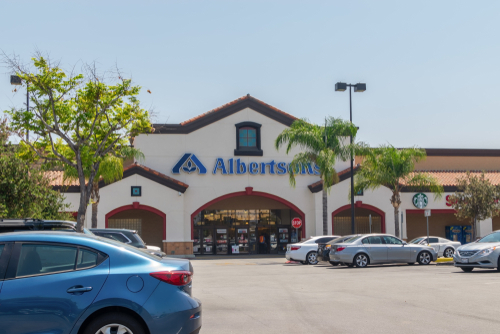 “He launched our e-commerce business in key markets and strengthened it in areas where it had operated since 2002, and accelerated the growth of our Own Brands business by envisioning a faster, smarter way to connect with customer needs. He has been a champion for omnichannel growth both internally and with our supplier community,” continued Sankaran in a press release. “Throughout his years with Albertsons and in the industry, he has mentored countless thousands in running great stores. I know that he will do great work in whatever he chooses to take on next.”

We at ANUK wish Sampson all the best. Stay with us as we cover the latest in all retail news.

Price Chopper to Open 2 New Stores, Remodel Others in $54M...