ZAANDAM, NETHERLANDS - The 11-day strike impacting Stop & Shop, one of Ahold Delhaize’s retail banners, may have ended, but the repercussions are still being felt. The retailer recently reported slowed growth in both its brick-and-mortar and digital space, and though sales were still positive, the company took an undeniable hit. 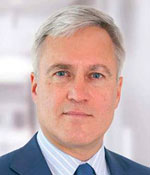 "Although our results were impacted by the strike at Stop & Shop, our other U.S. brands continued their strong performance,” commented Frans Muller, President and CEO of Ahold Delhaize. "As we continue to see sales performance improve at Stop & Shop, we expect no significant impact from the strike in the second half of the year.”

According to The Hartford Courant, the economic impact of the initial work stoppage was $224 million, and $121 million during the “recovery period,” for a total of $345 million in losses. The company’s online sales also took a hit, because though sales for that sector were up 14.4 percent (to $249 million), pre-strike projections had placed online sales growth at 18 percent. 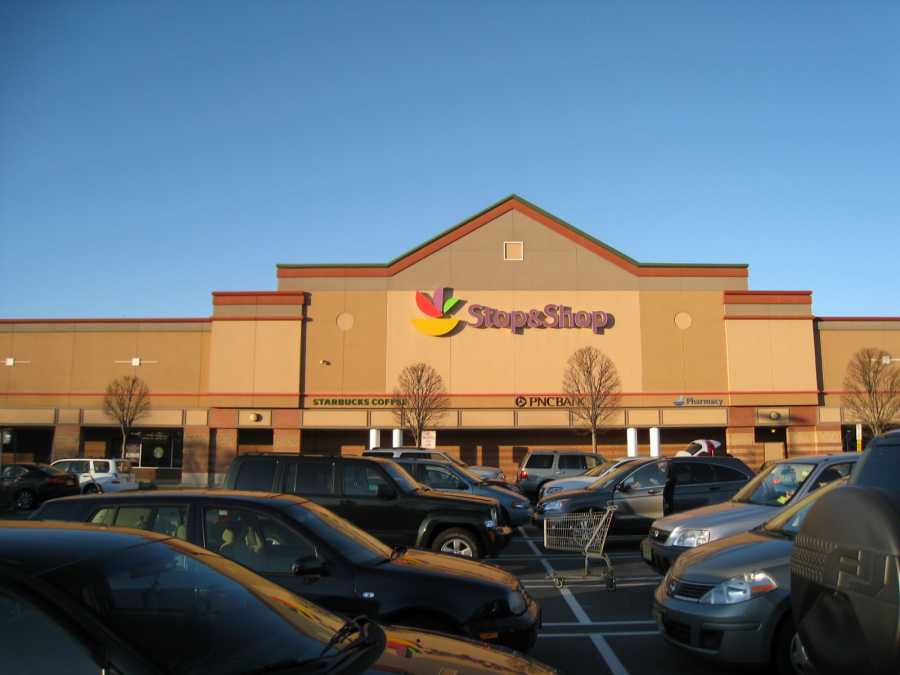 Ahold Delhaize released a financial report detailing its current economic position and the fallout from the strike. Some of the details include:

Will this slowdown in Ahold’s growth become a trend? Or is it just a bump in the road? AndNowUKnow will continue to report.