Albertsons in Boise, Idaho, Drops Plated From its Shelves

BOISE, ID - Plated, the meal kit company Albertsons purchased in 2017, has been booted from the retailer’s shelves in Boise, Idaho—at its Broadway location—less than a year after they launched. The company first began offering the meal kits in select markets across the country—in Safeway stores in the Bay Area of California, which currently still offers the kits—shortly after it was acquired. Plated’s then CEO, Josh Hix, announced his excitement to launch the meal kits in Albertsons hometown of Boise (Hix has since left the company). 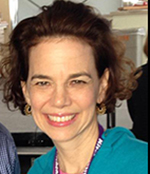 “Plated has enjoyed the ability to test and learn on a large scale because of Alberstons Companies expansive footprint that covers a wide range of markets and store brands,” stated Plated Director of Public Relations Liz Marsh in a statement to local news source BoiseDev. “Plated is not currently being offered in Boise stores.”

According to Marsh’s statement, Plated will be offered in select stores as the company temporarily reduces the overall scope of its retail distribution. She did not specify the reasons for the meal kits’ removal from stores. 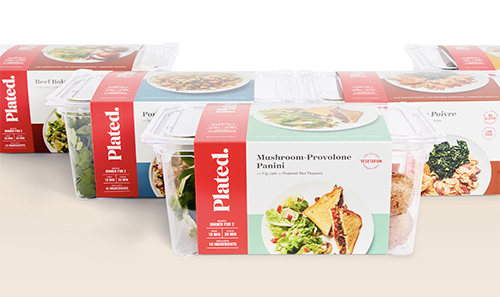 “This shift will allow us to focus on innovation for the future expansion of Plated within the Albertsons Companies ecosystem,” Marsh continued. “We remain committed to growing Plated to serve customers in new and exciting ways.”

Will other Albertsons follow the example of the Broadway store in Boise? AndNowUKnow will continue to report the latest.