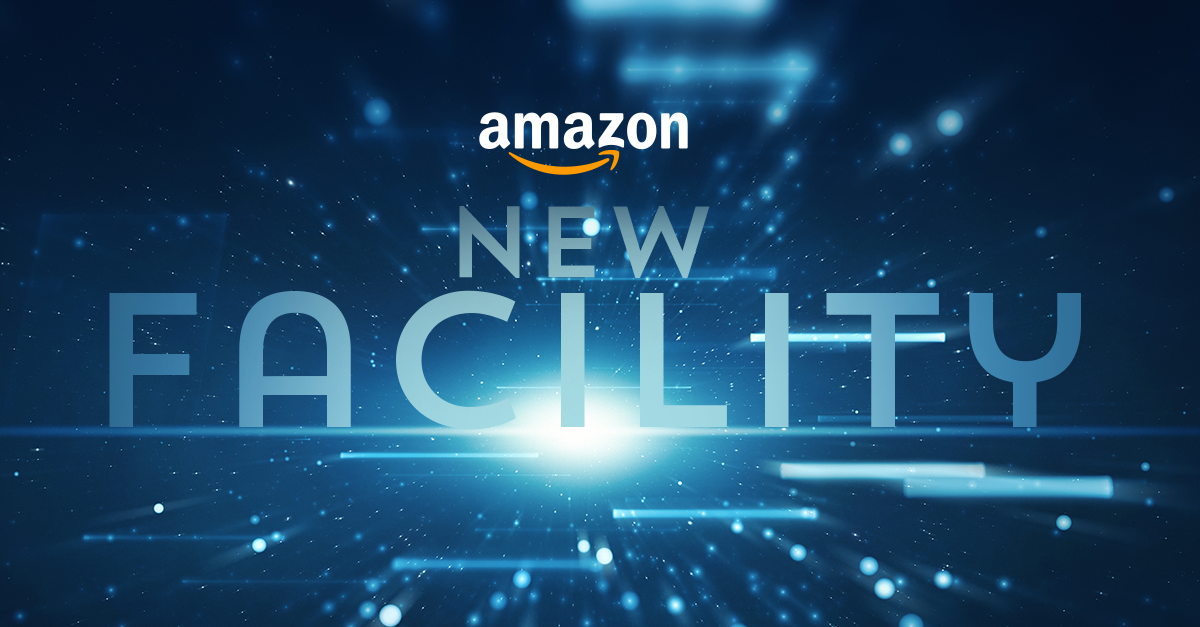 BOSTON, MA - All the way back in 2012, Amazon began implementing robotics innovations within its operations. Now, the company is advancing its vision with a new first-of-its-kind robotics manufacturing facility in Westborough, Massachusetts. This move builds on Amazon’s goal of expanding its manufacturing capabilities in the United States. 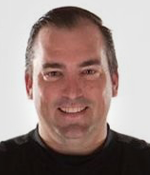 “We care about the communities where we operate. This is why we are proud to expand high-tech robotics manufacturing in the U.S. and in Massachusetts specifically with the opening of this new facility,” said Vice President of Amazon Robotics Joe Quinlivan. “As a company, we have created more than 20,000 jobs in Massachusetts since 2010 in communities from Boston to Westborough and beyond. This latest addition to Amazon’s presence in the Commonwealth brings great jobs, from hourly manufacturing roles to engineers and developers working on advancements in robotics to help our facilities run safely and meet our customers’ needs.”

Since 2012, Amazon has added over a million new jobs worldwide, bringing 200 new manufacturing jobs to Massachusetts with this most recent opening. All regular, full-time employees will have access to a starting wage that is more than double the federal minimum wage—along with comprehensive health benefits, paid time off, up to 20 weeks of fully paid parental leave, and more for employees and their families.

In the U.S. overall, the company is investing a total of $1.2 billion to upskill more than 250,000 employees by 2025 to help move them into higher-paying, in-demand jobs.

Amazon Robotics continues to grow its engineering, manufacturing, support, and test teams in Massachusetts, a press release stated. The 350,000-square-foot facility will feature corporate offices, research and development labs, and manufacturing space in addition to Amazon Robotics’ current site in North Reading, Massachusetts. Together, these two facilities serve as an epicenter of the company’s robotics innovation. 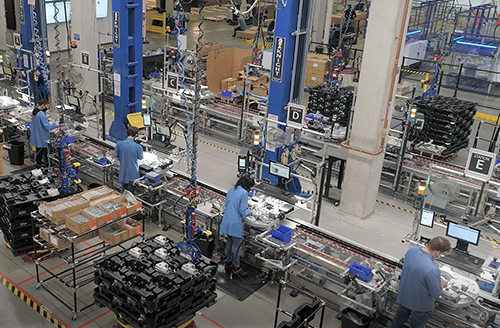 A primary focus in the facility will be the manufacturing of Amazon Robotics mobile drive units. Since 2012, the company has added over a million new jobs worldwide while deploying more than 350,000 drive units across its facilities. These drive units and other robotic technologies work closely with employees to help safely and reliably fulfill customer orders.

In addition to opening the new robotics facility in Westborough, Amazon is hiring 1,500 new full and part-time operations jobs across its sites in Massachusetts.

Will other U.S. grocers follow suit? We at AndNowUKnow will keep you informed.