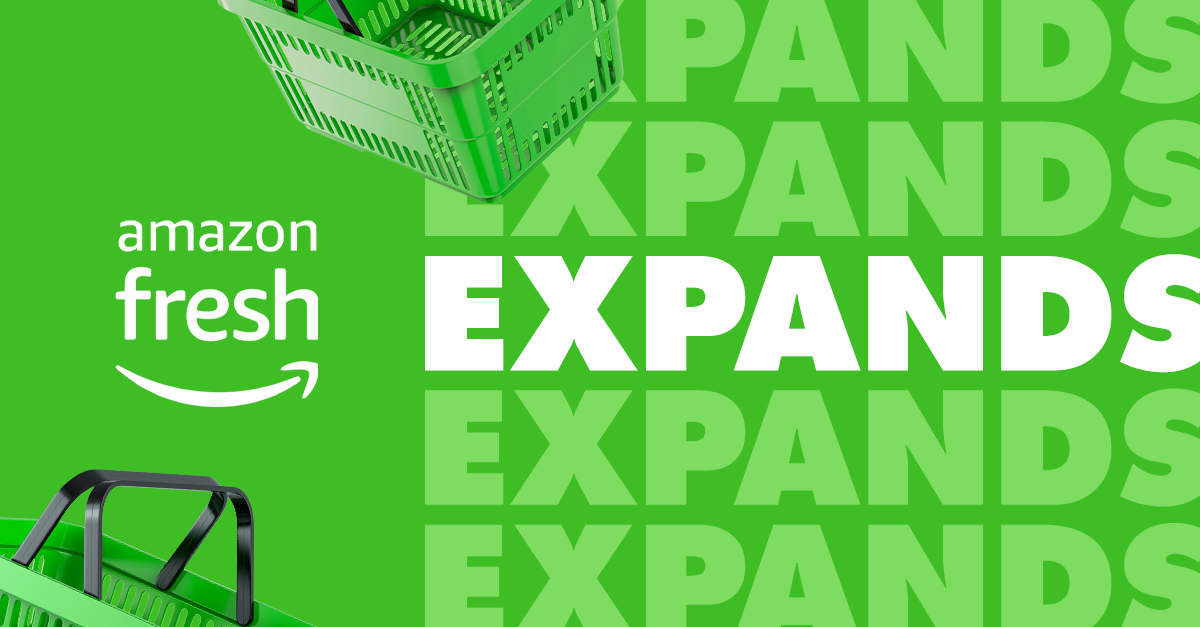 SEATTLE, WA - The footprint of the fresh produce industry continues to grow, and that is due in part to retail expansions taking place nationwide. Amazon is delivering on this goal by building out its Amazon Fresh store format, opening its first store in the state of New York as well as a new store in Illinois.

The New York location opened in Oceanside, while the Illinois location opened in Norridge. According to an announcement released by the retailer, both stores create hundreds of new jobs with competitive wages. The stores will also be donating surplus supplies to local food banks. 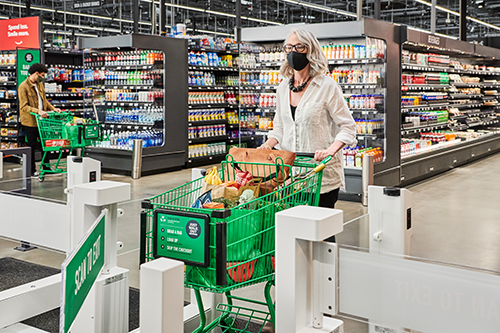 Not only will the Amazon Fresh stores place an emphasis on fresh food, but they will feature the innovative Just Walk Out technology developed by Amazon. The retailer boasts of a robust prepared foods section as well to meet increasing consumer demand for convenience.

As we await more details surrounding Amazon’s ongoing expansion, stick with us here at ANUK.