INDIA - 18 months ago, Amazon and another retail partner, Samara Capital, quietly acquired MORE, a retail chain in India. Now, after barely any news had surfaced regarding this deal, Amazon has hit the newswire with a $37.5 million investment in the chain.

According to a report from Business Insider, this is the first time Amazon has infused money into MORE since it acquired a 49 percent stake in it a year and a half ago. As one of Amazon’s early expansions into the Indian e-tail market space, we can’t help but wonder if this sudden investment is a sign of even more investments to come. 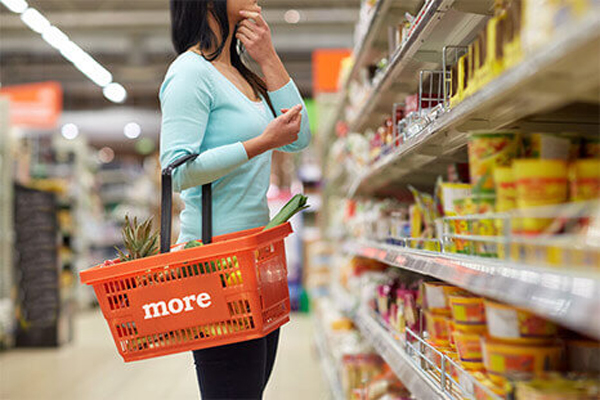 MORE stores are utilized by Amazon as central hubs for its Amazon Prime grocery delivery service. Jeff Bezos himself, Amazon’s CEO, noted during a visit to India in February of this year that the company plans to invest $1 billion into India.

Will we soon hear even more news of Amazon’s expansion across the globe? Stick around as AndNowUKnow finds out.