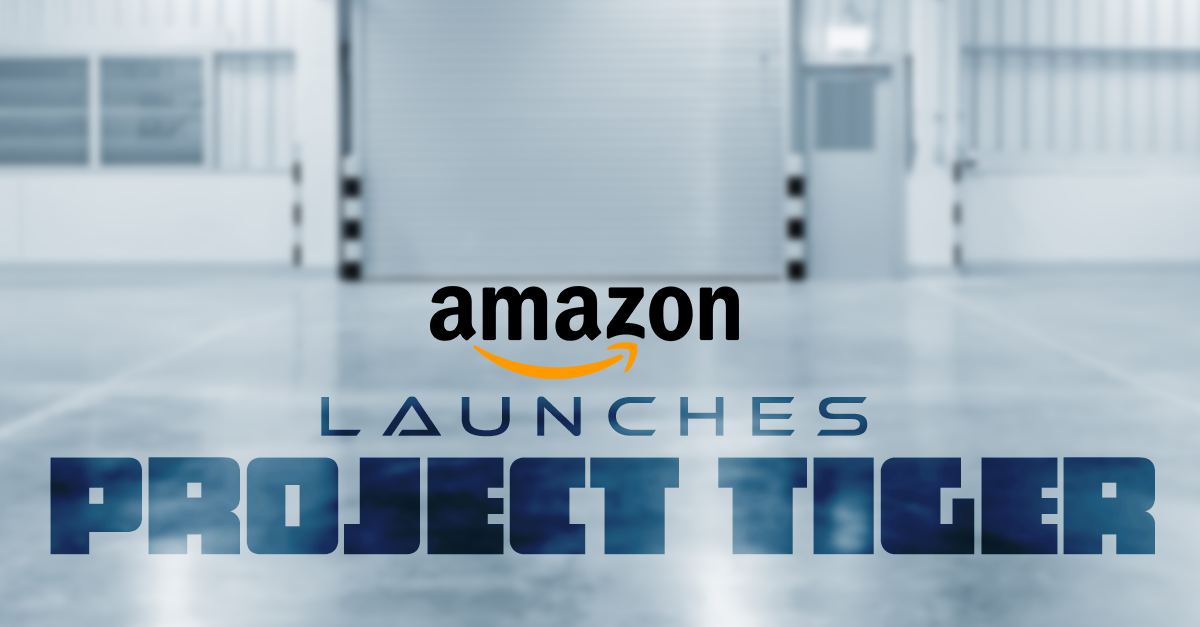 SEATTLE, WA - Backed by its strong consumer following and a plethora of successful growth strategies, Amazon’s latest expansion has hit the newswire in the form of elusively named Project Tiger. With plans dating back to June 2020, the company is moving forward with a leased warehouse in Renton, Washington, where the retailer plans to operate a commercial kitchen according to recently filed permits.

This new food production facility was built to serve Amazon’s Fresh and Go stores along with delivery operations, the retail behemoth confirmed to Puget Sound Business Journal. Part of this Washington-based facility will also act as a corporate office support location.

Currently, Amazon anticipates the entire warehouse to be up and operating by the end of January, although a portion of the facility has been staffed since May 2021. Permits have revealed that operation will be a renovation on an already standing 164,480-square-foot building that includes heating and cooling systems, kitchen hoods, and ventilation and exhaust fans as explained in plans filed in November 2020 under the Project Tiger name.

Amazon’s latest play showcases the quickness of its grocery business expansion, complementing its Amazon Fresh grocery stores around the nation. Two have already been completed in the Seattle area near this facility, with locations in North Seattle and Federal Way slated to open later this year.

While not all of the details have been made known, I am sure that, like many other Amazon projects, this new operation will make a splash in the retail space. For more updates, keep clicking on AndNowUKnow.