SEATTLE, WA - Last weekend, reports that Amazon had agreed to acquire grocery chain Whole Foods Market for $13.7 billion sent stock prices into fits as investors attempted to grapple with the inevitable disruption to the grocery industry. 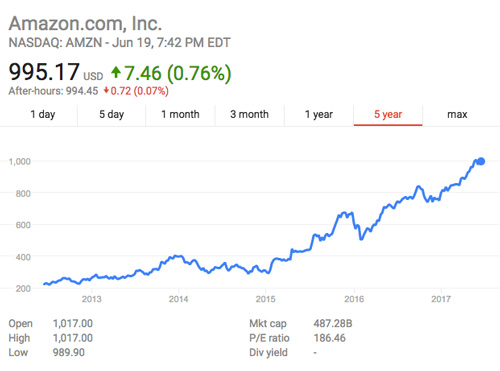 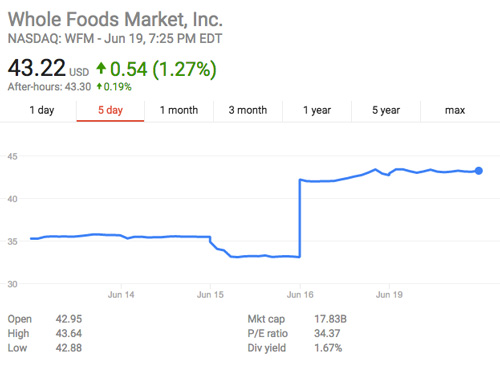 Others in the brick and mortar grocery industry were not as fortunate. News of the acquisition sent the stocks of rival retailers like Walmart, Kroger, and Costco spiraling. 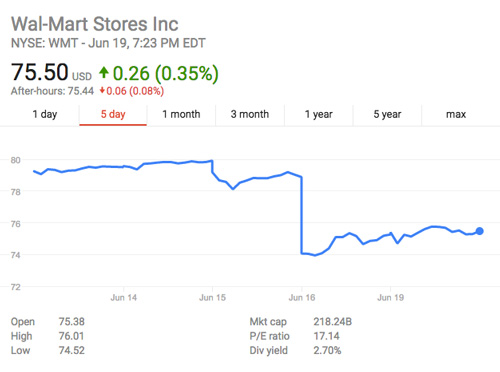 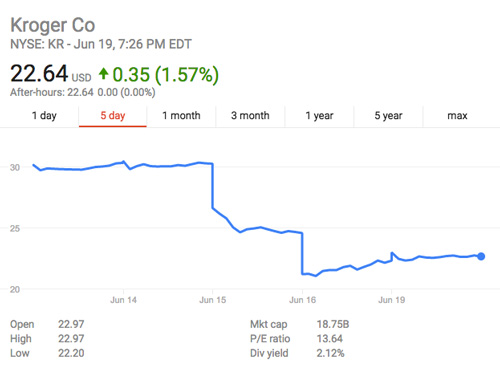 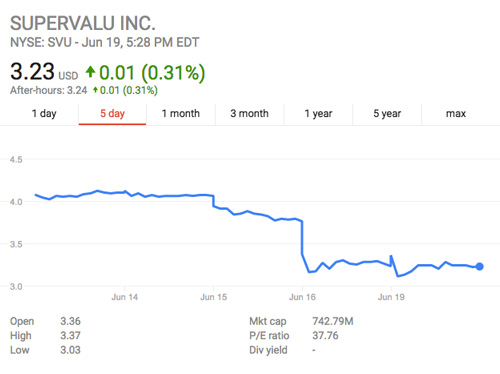 All told, CNN reported that nearly $22 billion of market value disappeared from Amazon’s competitors in the grocery market on Friday. 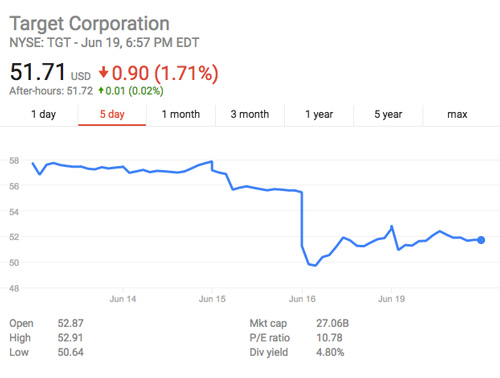 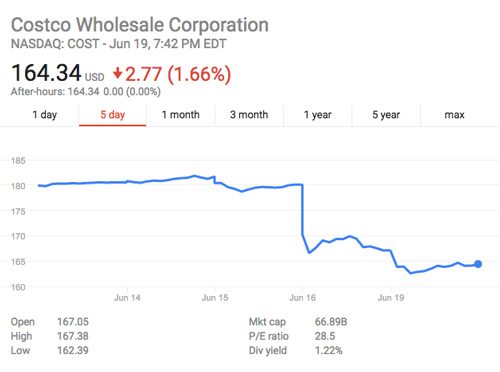 AndNowUKnow will continue to report on Amazon’s acquisition and its disruptive effect on the grocery industry.