ASOEX Assesses the Agricultural Impact of the Chilean Earthquake

CHILE - Last night, Chile experienced a powerful earthquake with an epicenter near the northern capital of Illapel.

Hitting 8.4 on the Richter Scale, the Chilean fruit industry is assessing the impact the earthquake had on northern and central production areas, according to a Chilean Fruit Exporters Association (ASOEX) press release. 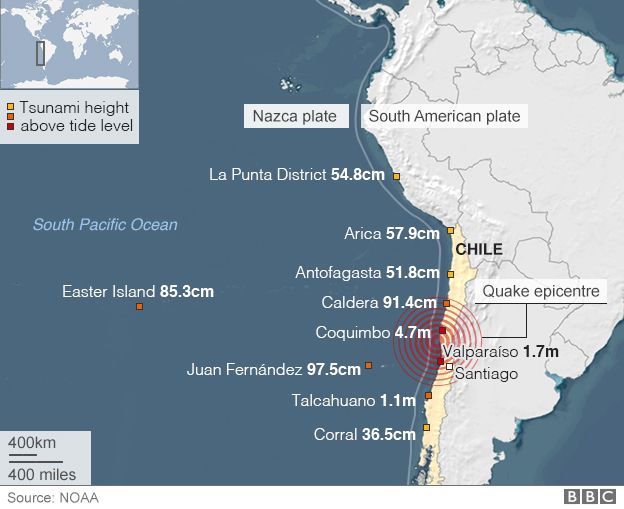 Ronald Brown, Chairman of the ASOEX Board, gave his thoughts on the matter and noted that there seems to be no impact on Chile's fruit industry. 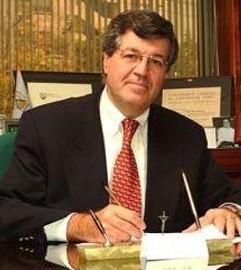 “There does not seem to be any impact on the fruit industry and the coming cherry and blueberry seasons should begin without any major interruption,” Ronald Bown, Chairman of the ASOEX Board, said in the release. “Chile is well prepared for these types of seismic events, and growers and exporters will continue to make every effort to meet previously established shipping goals. At the same time, as an industry, we would like to send our deepest condolences to the families of those compatriots who have lost their lives in this earthquake."

Though there appears to be no impact on the fruit production, the association did caution that it is too early to report a positive long-term analysis of the shake up.

The Coquimbo northern port has not yet confirmed if its infrastructure was affected or not, but no damages came in for the following agricultural branches:

As we reported previously, the 8.4 scale magnitude earthquake also necessitated a tsunami warning by the Chilean authorities. The L.A. Times reported that the ripples of that tsunami did, in fact, reach the Southern California coast. Aside from causing foot-high tide fluctuations, however, no damages or flooding were reported.