Authorities Seize $22 Million Worth of Cocaine Found in Pineapple Shipment

COSTA RICA - Earlier this month, the Costa Rican Drug Control Police (PCD) seized $22 million worth of cocaine hidden inside a container loaded with pineapples. The shipment was destined for Rotterdam, Holland. 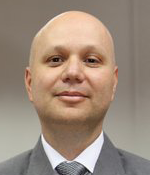 “This drug will not be consumed by young people and that is the most important thing. In addition, this shipment could have an approximate value of 22 million dollars and hence the importance of the operation in terms of human lives and economically, because it is a hard blow for these criminal structures that operate in the region,” stated the Minister of Security, Michael Soto, according to news source Archyde.

Agents found a total of 918 packages of cocaine in the container with a total approximate weight of one ton. 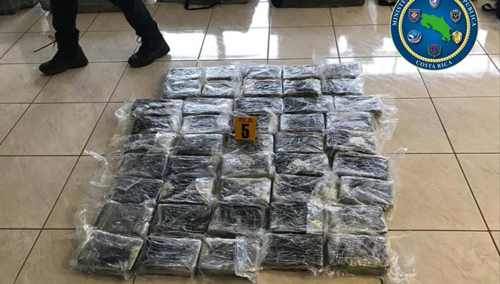 Minister Soto explained that the fruit exporting company is not related to drug trafficking, but rather that the drug was introduced at some point along the route between the company and the port.

As precious fruit is defended from diabolical ends, AndNowUKnow will continue to report.