Authorities Uncover $77 Million Worth of Cocaine in Dried Fruit Shipment

NEW YORK - It’s a bad day to be on the wrong side of justice. On February 28, 2019, authorities in New York uncovered 3,200 pounds of cocaine, worth an estimated $77 million, masquerading as a shipping container of dried fruit. This was the largest cocaine bust in New York in the last 25 years. 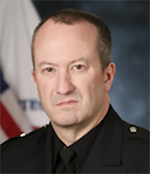 “This is a significant seizure, in fact it is the largest cocaine seizure at the Port of New York/Newark since May 1994,” said Troy Miller, Director, New York Field Operations, in a press release.

The U.S. Customs and Border Protection noted that 60 packages of cocaine were concealed behind boxes of dried fruit on a cargo ship arriving in Newark. The cargo ship had set sail from Buena Ventura, Colombia, and was on its way to Antwerp, Belgium, before agents intercepted what turned out to be more than crates of dried fruit. 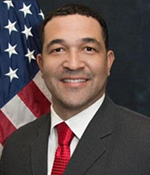 “Cocaine, New York’s nemesis of the 90s, is back—indicating traffickers push to build an emerging customer base of users mixing cocaine with fentanyl,” said DEA Special Agent in Charge Ray Donovan. “This record-breaking seizure draws attention to this new threat and shows law enforcement’s collaborative efforts in seizing illicit drugs before it gets to the streets and into user’s hands.” 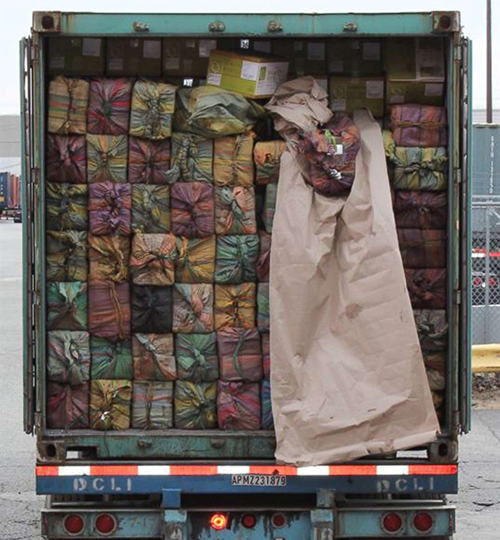 While the news source did not report who was behind one of the largest drug smugglings in New York history, we can be sure that, like the drugs they were pushing, they won’t be staying on the streets for long.

For more news on the ways produce has aided authorities in serving sweet, sweet justice, keep checking back with AndNowUKnow.