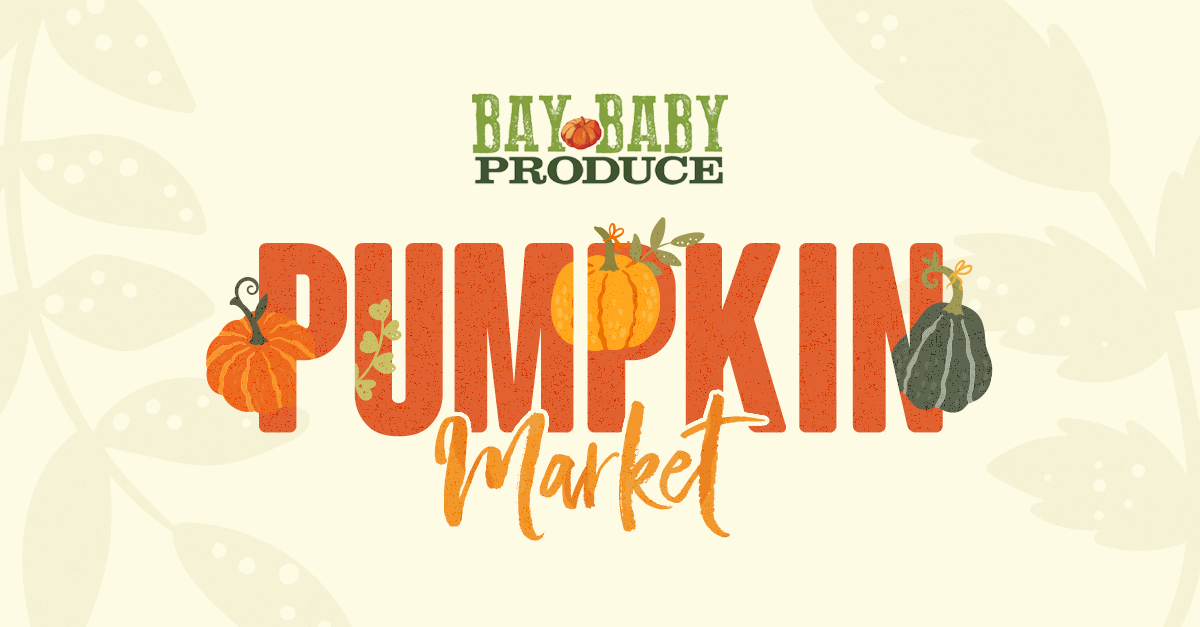 MOUNT VERNON, WA - Whether store-bought or homemade, there’s one thing I know that will grace consumers’ homes this November 25—the quintessential pumpkin pie. While shoppers are reaching for gourds this holiday season, Bay Baby Produce is mitigating supply chain challenges to ensure availability as we head into a busy sprint. I got in touch with Michele Youngquist, President, to gauge how Mother Nature is affecting an already tight pumpkin market. 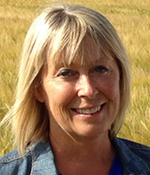 “This year, our season started out pretty quickly. Our crops grew very fast, and most varieties yielded very well,” Michele tells me. “There was a heat dome up here in the Northwest that affected some of our crops. Our pumpkin sizes faced a similar predicament; depending on the varieties, some were affected by the heat, but others fared pretty well.”

Grown in the Skagit Valley of Western Washington, Bay Baby’s pumpkins are a prime product going into the holidays. With the cooler weather comes more baking in the kitchen for at-home consumers, and pie pumpkins rank high on the list. What was surprising for the grower was how early the cooking craze began this year. 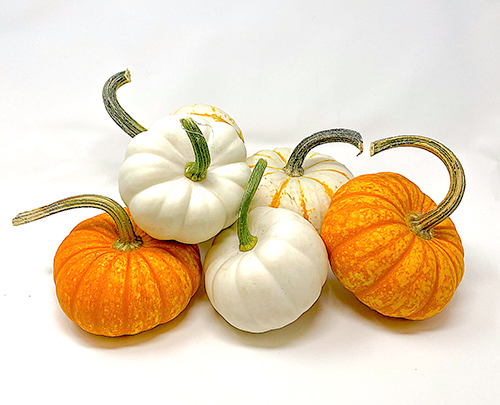 “We had tight supply of our larger varieties very early in our season. Around mid-September, we were already sold out of our larger-sized, white, and unique pumpkins due to early demand,” Michele informs me. “We had a couple of varieties of pumpkins available until mid- to late-October, some of them being our pie pumpkins.”

Up until a few weeks ago, the grower had approximately 25 loads of conventional pie pumpkins available. Now, those are sold out as well along with the organic pie pumpkins, Michele tells me, which also sold out early in the grower’s season.

This falls in line with volume reports across the United States and Canada as weather, transportation, and demand have made pumpkin a hot commodity both for carving and for eating. 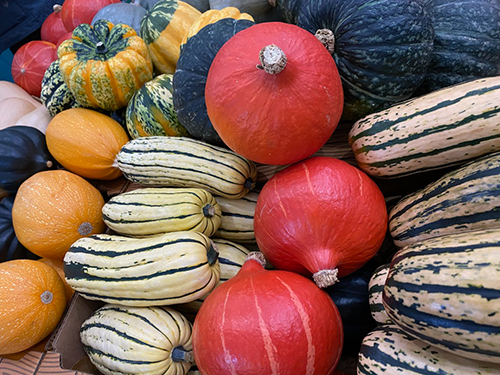 “Usually, we wrap up production around the end of October with some pie pumpkins lasting into Thanksgiving. However, due to the pie pumpkin shortage across the country, we received calls from buyers we’ve never sold to in the past asking for our product,” explains Michele.

As the supplier faces short supply, 2021 pricing on these gorgeous gourds has also increased due to demand, shortages in the market, and rising transportation-based costs. Despite all the hustle and bustle of the season, Bay Baby isn’t one to slow down on this momentum; the grower is looking forward to how the rest of the year will play out as consumers can’t get enough pumpkins on the table. 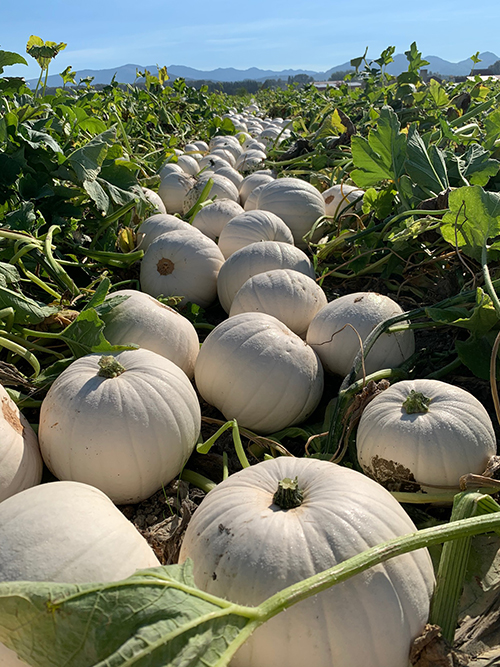 For more market updates and seasonal changes in our industry, keep reading AndNowUKnow.