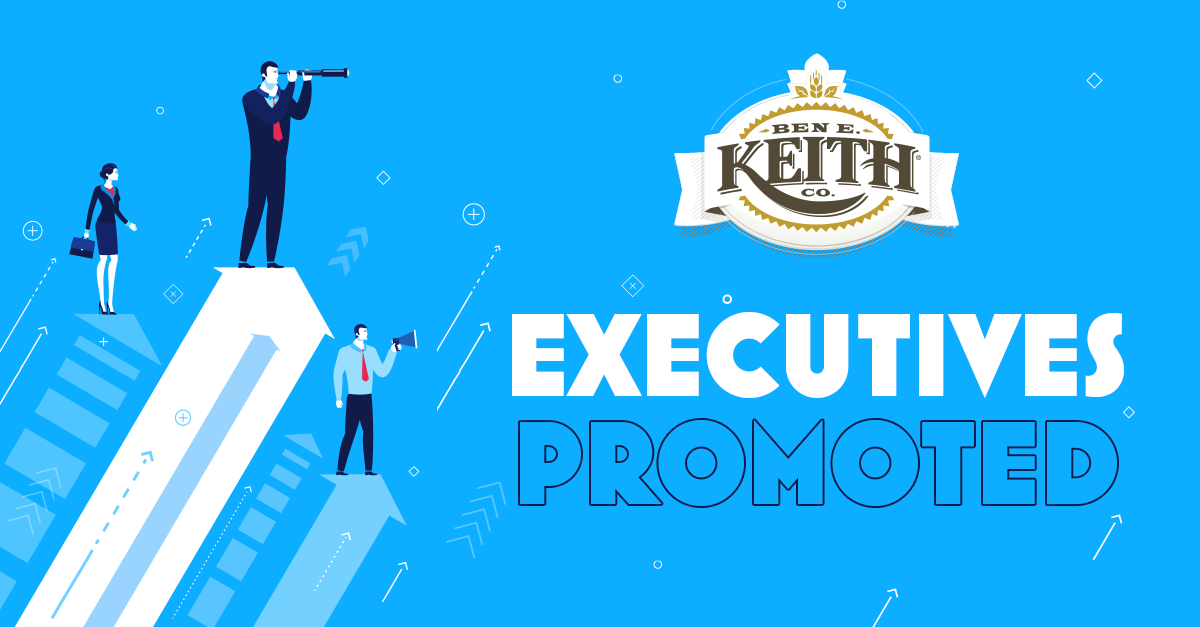 FORT WORTH, TX - The evolution of a leadership team is a sign that new opportunities are on the horizon. The sun is rising on a new day at Ben E. Keith Foods, and several executive shifts have taken place. The distributor recently announced the promotion of six senior leaders within its ranks.

The executive promotions taking place are as follows: 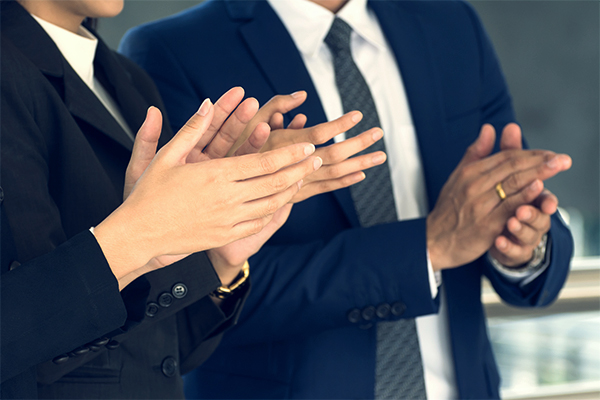 According to a press release, the six leaders have more than 200 years of experience combined with the company. They have all been promoted to their new roles effective immediately. 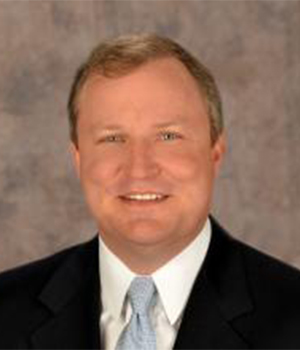 "As Ben E. Keith Foods continues to manage the current market conditions, it is important we effectively evolve our business structure," said Mike Sweet, President. "By promoting and giving added responsibilities to some of our most experienced and talented leaders—Brian, Robbie, Chris, Monica, Mike, and David—I am confident we are poised for the future."

We raise a glass to all of these senior leadership members as they enter their new roles.