NORTH AMERICA - When I think of berries, I think of two things: one—summer, and two—my thieving, fruit-loving cats (because of the rolling capabilities my cats think of berries as both toys and treats). But let’s get back to one, because summer is here and we’re in prime berry season. With strawberries, blueberries, raspberries, and more being harvested left and right, consumers have much to look forward to. But what exactly can buyers expect from this year’s harvest? For that answer, I went to the experts. 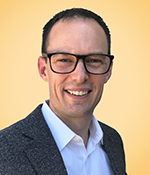 “Quality on all berries has been great this year,” commented Brian Vertrees, Director of Business Development for Naturipe Farms. “We’ve had some heat issues in California, but those have been short lived and overall the strawberries and blueberries weathered through the hot days fairly well.”

According to Brian, berry season is in full swing, with all berries currently in harvest and shipping. He broke it down berry by berry for me. Though strawberries are slightly past peak, there are still promotable volumes throughout summer, which is a real win, because quality has been great—despite the recent heat wave. Blueberries are in production on both coasts, in California, Oregon, Washington, British Columbia, North Carolina, New Jersey, and, soon, Michigan. Brian encourages retailers to stock up on 18 oz and 2 lb clamshells this July, since multiple regions will be overlapping on production. Blackberries are being produced in Georgia, North Carolina, and California right now, with strong volumes out east, and West Coast production starting soon and peaking in August. Raspberries are top-quality this year, and buyers can expect steady volumes out of California all summer long. 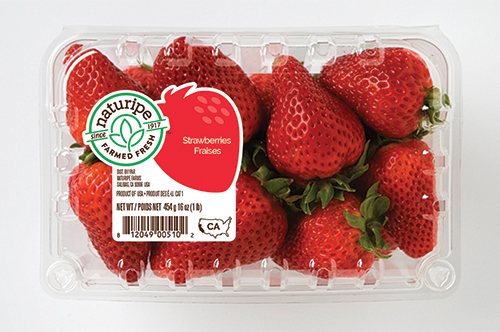 Brian also clued me in to Naturipe’s growing organic program that will be augmenting conventional volumes.

“Organic berries are also in great supplies, both on organic blueberries and organic strawberries,” he told me. “Organic blueberries will be in peak supplies the month of July, and then will taper off August and onward. Our production, as always, will go through September, giving our retail partners steady domestic supplies until the import season begins. Organic blackberry production is past peak in Georgia, but we will start up shortly in California and are expecting another strong production season here, with peak in late August.”

I also spoke with Kevin Schooley, Executive Director of Berry Growers of Ontario, who expressed excitement for the quality of the current berry season. 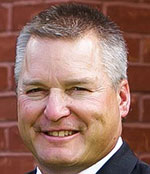 “Our growers are optimistic that they will have a better than average crop,” he said. “We are hoping the weather cooperates and we can move slowly through the crop and maintain high quality.”

Right now, the primary variety for day neutral (everbearing) strawberries being harvested is Albion, though early June varieties include Wendy and Annapolis, and even some Jewels. Growers have been harvesting for a few weeks, and although volumes have been on the low side, the association is still expecting greater volume over last year. Most of the day neutral varieties have had row covers to bring the fruit to harvest faster. The cooler weather the region has experienced is ideal for strawberries, Kevin told me, ensuring the high quality berries that consumers expect.

For Kevin, we’re at peak summer strawberry season, and though the weather has heated up over the last few days, volume has been high. 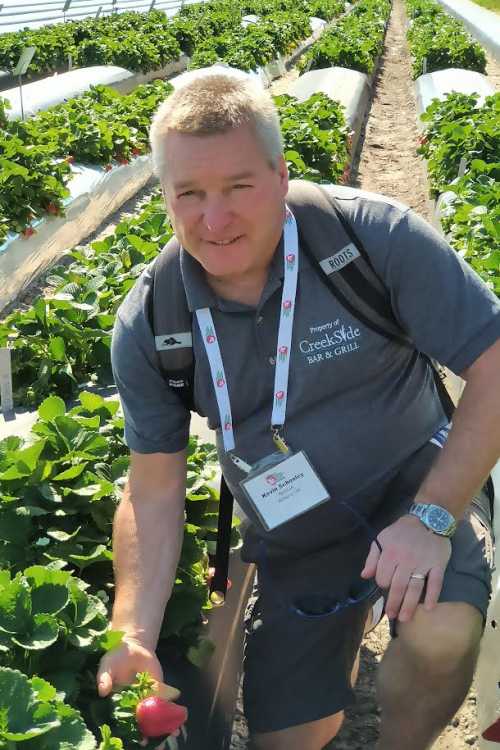 “I would say that the market is not yet steady but should be there in about a weeks’ time, he concluded. “Price has recently dropped after holding at a high level for a few weeks. Demand remains high as volumes are increasing.”

With a plethora of berries hitting the shelves in the heart of summer, consumers can rest easy knowing that their favorite seasonal fruits will be theirs for the taking, while I will be duking it out with my cats so they keep their paws off my precious produce.

For more updates on the state of produce production, keep reading AndNowUKnow.