PENNSYLVANIA - With its sights clearly set on expansion in the Pennsylvania region, BJ’s Wholesale Club has submitted a plan for a new 99,000-square-foot store at Newbury Market in the South Fayette Township. The application was set to be reviewed by the South Fayette Planning Commission on September 24.

In addition to its bid to move into South Fayette, the wholesaler is said to be considering a new store at the Block Northway in Ross Township, Pennsylvania. 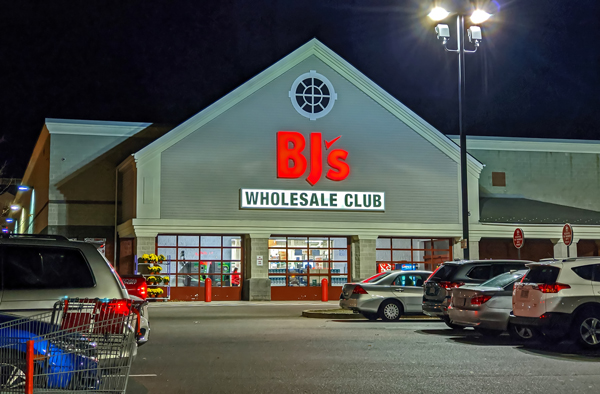 While the proposed location that BJ’s is scouting has drawn attention from other big-name retailers across several other industries, having a wholesale location would draw further shopper traffic from surrounding areas.

With 219 stores and increasing popularity in the world of wholesale, BJ’s has seen increasing growth throughout the eastern part of the U.S. Going head to head with companies like Sam’s Club and Costco, BJ’s has reported skyrocketing growth in its second quarter results, including a same-store sales increase of 24 percent and with e-commerce sales growth of more than 300 percent.

The application for BJ’s new location does not include a time frame for the project, but ANUK will continue to keep our ears to the newswire, updating you on all of the latest news.