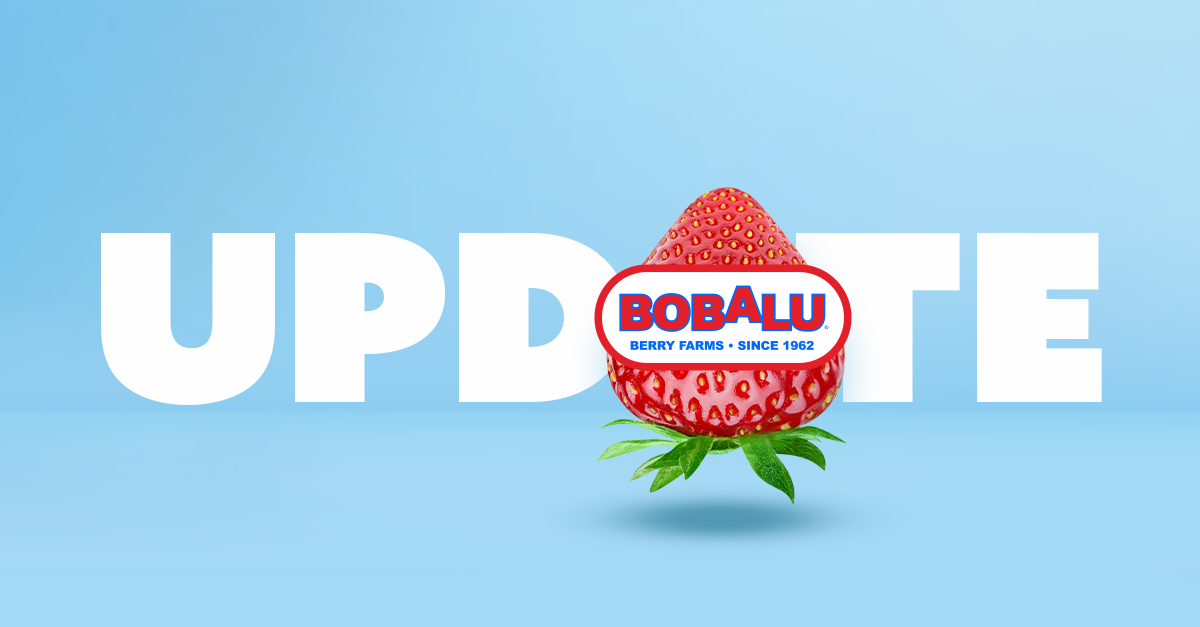 Bobalu Reports the Impacts of Recent Rain in Crop Update

SANTA MARIA, CA - Here in California, where AndNowUKnow is headquartered, it has been a wet one! After facing heavy downpours of rain last week, Bobalu, which also calls the Golden State home, has released its latest crop update, detailing clean-up efforts as it gets its strawberry fields back on track. 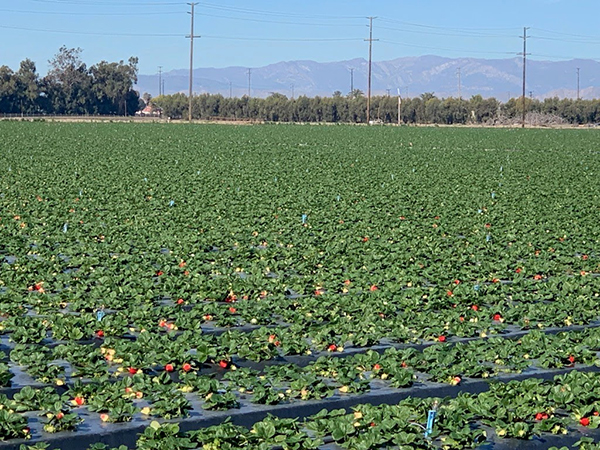 “We have been using most of this week to clean up fields that were affected and strip plants to get harvesting back on track now that the weather has settled back in to normal,” the grower said regarding its Santa Maria crops in a release. “Some ranches were not hit as hard, so we were able to get into those fields faster.”

Bobalu’s quality control team has been out in the field every day and will continue to work with its staff to ensure the best quality berries are packed. Moving forward, the grower will keep an eye on quality, size, and flavor as the weather is expected to be clear and mild with cool nights in Santa Maria. 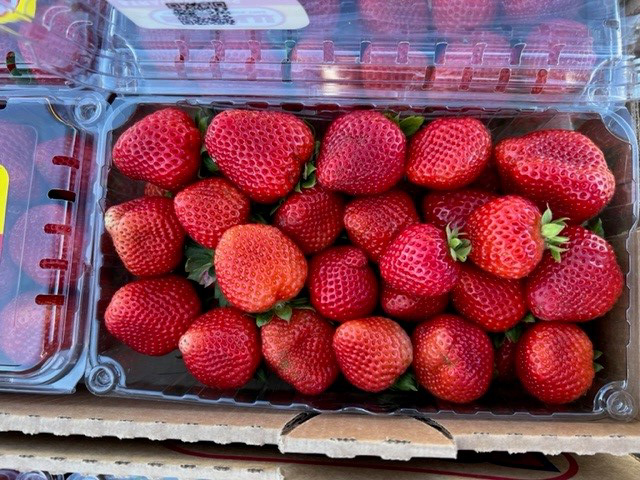 Although there was some rainfall in Oxnard, the region was not hit as hard by the storm, so plants were not as impacted. Bobalu anticipates volume from this growing region to continue increasing as plants mature and the weather warms over the next week. Temperatures are expected to hover in the high 70s to low 80s, with mild night-time temperatures that will help the fruit flourish.

To market its berries, the grower is hitting social media and its website, sharing delicious recipes for late summer and early fall. Bobalu will also be promoting contests and more to build demand.