Among those supporting the measure are U.S. Senator Dianne Feinstein, Governor Jerry Brown, and Lt. Governor Gavin Newsom. With language within the measure geared toward the desert lands, the legislation under review would tack on two more approvals from the state: State Lands Commission and the Department of Fish and Wildlife. 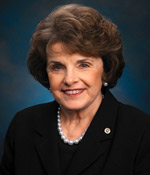 “(The bill) is key to safeguarding California’s fragile desert and its most vital resource—water,” Feinstein wrote in a Monday letter to the Assembly Natural Resources Committee.

The Southern California company proposed the ability to pump water from its wells below the Mojave Desert, transfer it through a 43-mile pipeline to the Colorado River Aqueduct, and then dispense it to customers in the region, according to the San Francisco Chronicle. The company argues that this process will boost job creation by the thousands and the economy by the hundreds of millions. In addition to these enticing points, the company says it will produce water to supply to 400,000 people annually.

On the other side of the coin, those against Cadiz’s pumping plans believe that it will dry up the desert and decimate cultural and natural resources, citing that there are not enough natural resources to replenish the water that is drawn from aquifers. 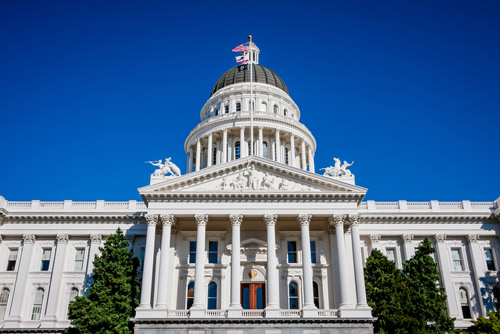 There are some who see both sides, too. Democrat Senator Richard Roth, who authored the bill, wants to make sure that the pumping of water is done sustainably but doesn’t oppose the operation all together. However, a similar bill was killed last year by fellow Democrats who thought the state shouldn’t rewrite laws for one company—Cadiz—after it had already been cleared at both the state and federal levels. Complicating the discussion even more is the Trump administration, which has positioned the project as a top priority, as it continues its crusade to reverse Obama-era regulations like the one that stopped Cadiz from using an existing railroad right of way for its 43-mile pipeline.

In response to the recent turn of events, Cadiz called the bill a “clear political hit” that would effectively create a “dire precedent for all infrastructure projects in California.”

Many groups are speaking up against the bill, as can be seen in the letter that was signed by trade councils, chambers of commerce, local government agencies, and water districts.

“While the bill targets one specific project, it sets a dangerous precedent and poses a potential threat to any infrastructure project in the state,” the letter said.

The bill needs approval from both chambers of the legislature and the governor in order to be instated as law.

Stick with AndNowUKnow for more details as the bill progresses and what this means for the Southern Californian agricultural community’s water supply.