SACRAMENTO, CA - One sure fire way to get ANUK’s reporters to stare out of our Sacramento office windows in shock, is for the skies to be anything other than clear and sunny. And you’ve never seen an office full of people look more ridiculous than when we all ran to the windows to watch the lightning and hail that hit Northern California yesterday afternoon. 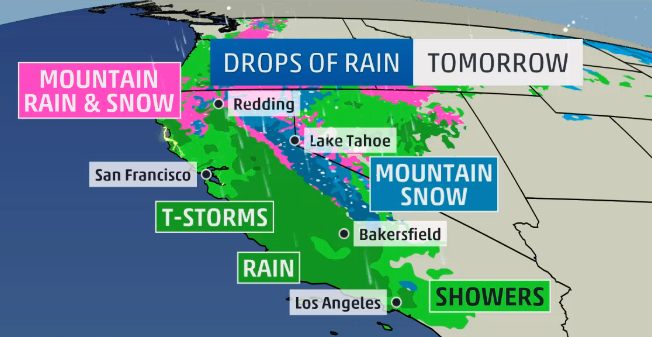 While we only saw a few minutes of the hail storm, The Weather Channel has reported some areas in the higher elevations of California received more than a foot of snow. This comes at a time when the state's snowpack should be at its peak, but as of April 1, 88 of the 123 spots where NASA measures for snow across California had no snow at all. 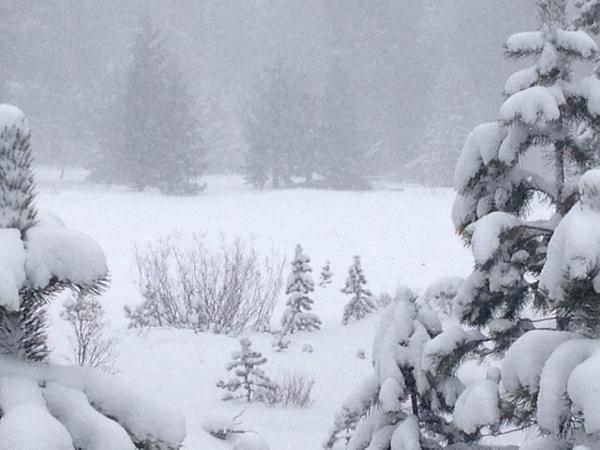 So what does this rain, snow, and hail mean for the state’s drought troubles?

Probably not very much. The Sacramento Bee reports that the rain should be a small boost to some of the state's historically low reservoirs, but it won't be enough to replenish the state's water deficit. The heaviest rain isn't expected to fall on Southern California, where the reservoirs with the lowest water levels are located, the Bee added.

These bursts of rain and hail may not have much power to refill the state's reservoirs, but they sure have the power to distract ANUK's staff for a good half hour.