CALIFORNIA - As a resident of California, the knowledge that dry weather and droughts are common sits heavy. For our industry, this can pose critical challenges. The most recent news regarding this situation stems from a snow survey for the state, which revealed that 2021 is tied for the third driest year on record. 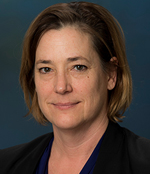 "There is no doubt California is in a critically dry year. State agencies, water suppliers, and Californians are more prepared than ever to adapt to dry conditions and meet the challenges that may be ahead,” Department of Water Resources Director Karla Nemeth said in a statement. “With climate change impacting how precipitation falls in California, ongoing water efficiency and long-term efforts like recycling water, capturing stormwater, and planting water-friendly landscapes are essential to securing California’s water future.”

The snow survey is conducted annually by the Department of Water Resources (DWR) and records precipitation for the water year, extending between October to March. According to an article from AccuWeather, the survey has revealed that California has only received about 50 percent of its average precipitation during the 2021 water year. 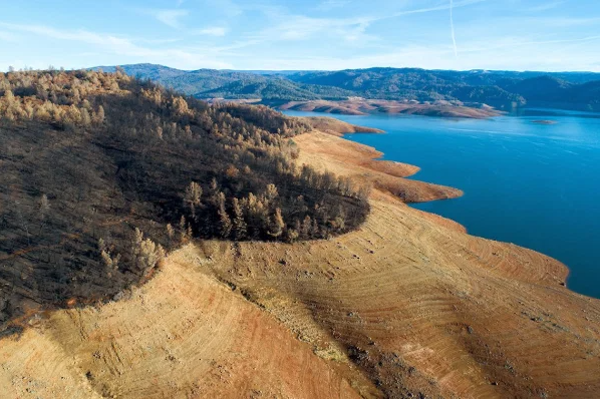 Lake Oroville, the largest reservoir within the State Water Project, and a 700-mile-long water storage and delivery system, is only at 53 percent of its average fill. The State Water Project is of vital importance as it supplies water for over 27 million residents and irrigates almost 750,000 acres of farmland.

Across the state, reports have come in noting that the other largest reservoirs are holding approximately half of their total capacity. When current snowpack melts, it's expected that the reservoirs will only fill to 58 percent of average capacity. 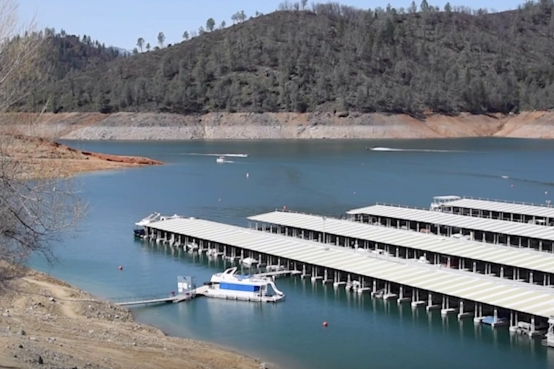 Meteorologists have predicted that the reason for this dry weather is a La Niña weather pattern commandeered storms and drove them north of California, meaning less precipitation.

As we progress through spring and into summer, it seems unlikely that significant storms will hit to bolster the current water supply. The next good chance of significant rainfall is not predicted until the end of the summer going into fall.

As this dry weather pattern continues, how will ag regions across the state be affected? AndNowUKnow will keep you updated.