MODESTO, CA - It’s no secret that farmers have been looking for alternatives to normal water usage this summer, and for California farmers the situation has become even more pressing. This latest alternative does not involve out-of-state pipelines or new facilities, but instead looks to recycle water that already has gone down our city drains. 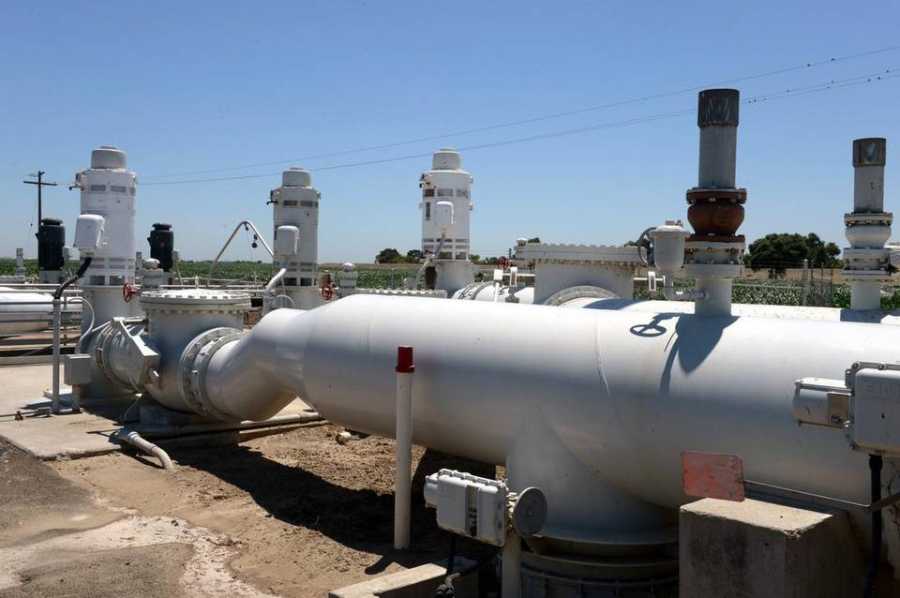 So far, cities such as Modesto, Turlock, and the Patterson-based Del Puerto Water District have partnered on the North Valley Regional Recycled Water Program (NVRRWP) to build pipelines to send their treated wastewater to the Delta-Mendota Canal. The six-mile, $100 million pipeline to would be the largest water recycling project of its kind in the state. 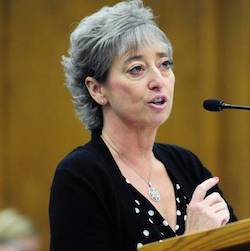 Currently, all of Turlock's and a portion of Modesto's recycled water leaves the region as it is discharged to the San Joaquin River. According to the program’s website, the NVRRWP will now allow Turlock and Modesto to send its treated wastewater to the Del Puerto Water District through a direct pipeline to the Delta-Mendota Canal. In turn, the Del Puerto Water District will then distribute the wastewater to farmers. As much as 30,600 acre-feet per year could be available as soon as 2018. 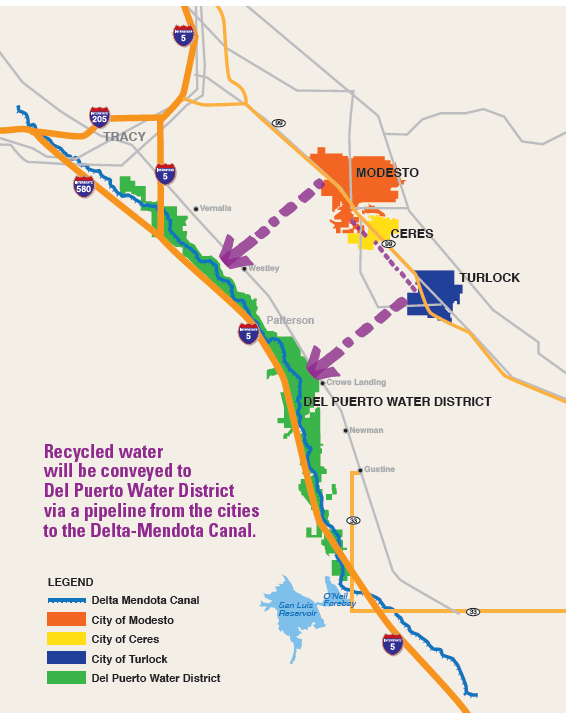 To disinfect the wastewater, the plant will use ultraviolet light once new equipment is installed – part of the district’s $150 million upgrade to meet new water quality requirements. It won't be drinking-water quality, NPR says, but will be clean enough to use on crops, according to state standards.

And all this change will not be cheap for farmers. NPR is also reporting that farmers will pay four to five times normal water prices, although this is not expected to be much of a deterrent. 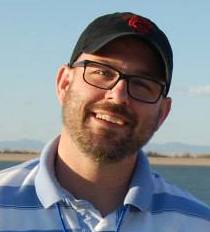 The Modesto City Council has approved an environmental review for the project, but Turlock Irrigation District (TID) analyst Herb Smart noted to The Modesto Bee that while the TID strongly supports projects that reuse water, it has some concerns. Smart continued that this project will send water from one basin to another one, putting additional stress on the groundwater in the district’s boundaries and on the Tuolumne River water the TID sends to farmers.

In the Del Puerto Water District, however, farmers may see this method of water recycling as a better way to conserve. The project will still need many permits and approvals from the state, but if all goes according to plan, the taps could open up in three years’ time.