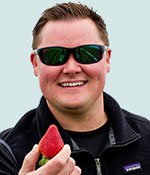 “It was an incredibly challenging decision choosing our finalists this year,” said California Giant's Foodservice Director, Tom Smith. “The innovation, creativity, and attention to detail in each dish reaffirms why we started the Chef Invitational last year. We love seeing chef participants thinking outside-of-the-box when using berries, and constructing savory and sweet dishes with different textures, flavors, and components to show the diversification of all four berry types on the menu.”

According to a press release, the company asked its foodservice distributor partners to select their best chefs to submit either an entrée or dessert recipe—with final selected recipes to be judged upon appearance, usage of berries, flavor, and creativity. Over the course of the three-day event, chef finalists who have been chosen will participate in field tours, meal events, a Foodie Forum, and compete against one another at the Chef Invitational for the title of Top California Giant Chef. 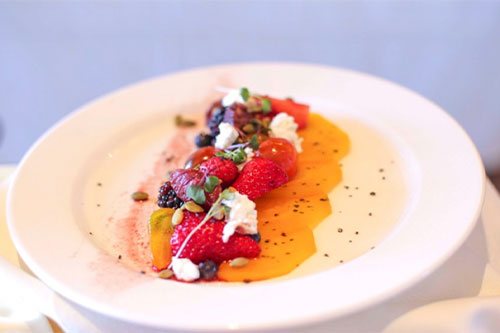 A great deal of innovative recipe submissions from interested chef participants flooded their entry forms, and after a tough deliberation—six finalists were chosen to continue on to compete at the Chef Invitational next month:

Each of the six finalists will compete against one another at their individual chef stations as they re-create a hero dish, five-fully plated judge’s dishes, and over 50 samples for guests in attendance, in just over a month. Ultimately, the panel of judges will select the Top California Giant Chef based upon the four specific criteria—appearance, usage of berries, flavor, and creativity. The panel of judges includes notable chefs such as Denis Boaro of Gusto and Basil Restaurants in Seaside and Carmel; California Giant Influencer and Chef, Ashley Walterhouse (Fit Mitten Kitchen); and Chef Dave Parker of Tehama Golf Club in Monterey. 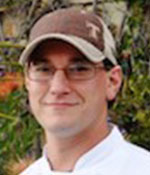 “It’s a pleasure to be able to open up my kitchen to the California Giant Chef Finalists to prepare their dishes,” said Chef Dave Parker. “I look forward to the energy and innovation that will take place this year, and to be a part of such a dynamic culinary event.” 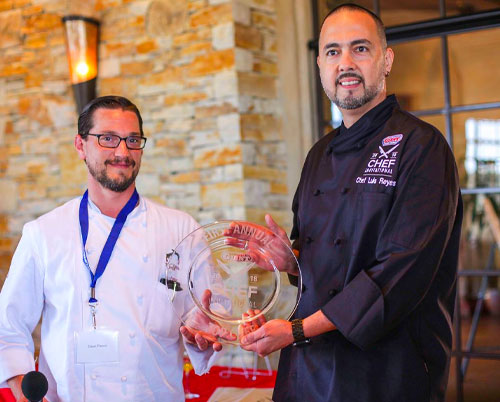 California Giant expressed excitement to kick off a new additional feature as part of the event, a Foodie Forum, meant to unite foodservice representatives and its chefs, as well as California Giant staff, growers, influencers, and special guest speakers including current Chef Invitational title holder—Chef Luis Reyes of Sysco—West Coast Florida. The Foodie Forum is expected to be an energetic, collaborative, and creative dialogue amongst attendees regarding various culinary topics, trends in produce, berries on the menu, and shared perspectives on the future.

There will be bites and beverages provided by generous local sponsors such as Baker’s Bacon among the chef participant’s recipe samples at the event, Lula’s Chocolates, Santa Cruz Mountain Brewery, Odonata Wines, and Alfaro Family Vineyards.

For updates on California Giant Berry Farms and its 2nd Annual Chef Invitational Culinary Competition, keep checking back with AndNowUKnow.