WATSONVILLE, CA - California Giant is gearing up for an expanded berry program! The company has been building its year-round berry program over the last several years to increase promotable volume of all four berry types. This year, the company is thrilled to report it has met a milestone with fresh blueberries! 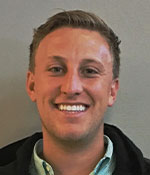 “We have worked together at California Giant to develop long-term partnerships with our blueberry farming partners and are excited to see these relationships come together to benefit both of us,” said Markus Duran, North American Blueberry Operations Manager. “We look forward to sharing details with our trading partners about our expanded blueberry program and the volume we will bring to the table with both conventional and organic fruit just in time for summer.” 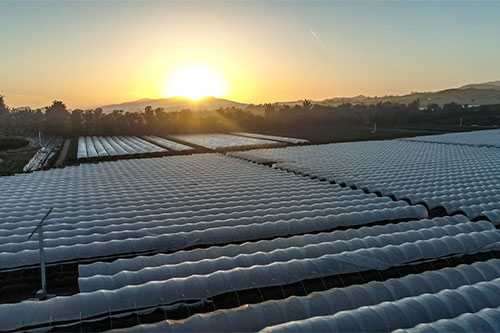 The major increase in California Giant brand blueberries is due to efforts in building grower partnerships, specifically in Oregon, allowing the company to ship most of its summer blueberries domestically, which reduces food miles.

As the company will provide promotable volume of both conventional and organic blueberries now on a year-round basis, California Giant is looking forward to this new program addition.

For holiday promotions both in retail and foodservice, the company expects the summer blueberry crop to begin in July. Availability of fresh California Giant organic and conventional blueberries will continue throughout the summer and into the fall when the season moves to Mexico and South America. The company developed long-term relationships with farming partners in those regions as well, enabling a smooth transition and allowing promotions to continue.

California Giant will feature more detailed crop and promotion plans at the United Fresh Convention and Expo in Chicago in June (booth #7015).

For updates on California Giant’s fresh blueberry program, keep checking back to AndNowUKnow.