SACRAMENTO, CA - The official ruling is in—Southern California’s Metropolitan Water District will now be the proud owners of five islands in the Sacramento-San Joaquin Delta.

Late last week, California’s Supreme Court ruled to decline the temporary halt of the $175 million purchase that the plan’s opposition had been asking for. As we've been reporting in previous articles, the controversial purchase has been receiving push back from its inception from environmental groups, local water districts, and the San Joaquin and Contra Costa counties. 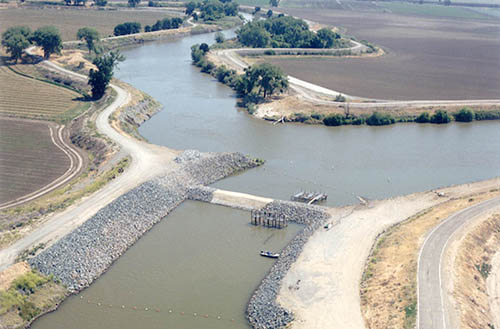 The Delta land in question is an estuary through which the State Water Project and the federal government’s Central Valley Project pump billions of gallons of water annually to the farmlands of the San Joaquin Valley and urban residents in Southern California by way of the Sacramento Valley. 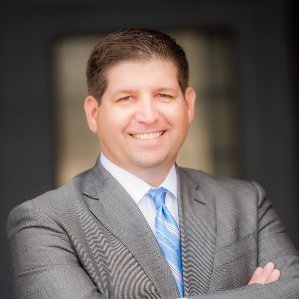 A lawyer representing San Joaquin County, Brett Jolley, explained to the Sacramento Bee that the county has “every reason to oppose Metropolitan’s land purchase,” as the tunnels would be used mainly “to export more water to Southern California.”

Delta Wetlands Properties, the land’s prior owner and an affiliate of a Swiss insurer, had been quoted previously as saying it wanted to build reservoirs on the islands to market water to areas south of the Delta.

While the Bee reports that Metropolitan has yet to corroborate that plan, the district has said the islands could be used to implement Governor Jerry Brown’s plan to build two tunnels beneath the Delta.

Metropolitan’s General Manager, Jeff Kightlinger, commented earlier last week that the islands could be used as staging areas for tunnels construction equipment, adding that even if the tunnels don’t get built, the agency plans on transforming portions of the islands into wetland habitat.

The Supreme Court’s ruling doesn’t settle Metropolitan’s legal fight over the pending sale, which Jolley says the county will continue to pursue despite the new ruling. A separate lawsuit filed in Contra Costa Superior Court argues that Delta Wetlands signed a contract that requires future buyers to abide by the negotiated settlements.

With the battle over the Delta lands continuing to go at full force, there will certainly be more news to come. AndNowUKnow will keep pushing through the latest updates.