SAN JOSE, CA - California Water Service (Cal Water), has formally filed a settlement agreement among Cal Water, the California Public Utilities Commission's (CPUC's) Office of Ratepayer Advocates (ORA), for its 2015 General Rate Case (GRC), in a move that would both increase its rates, while increasing revenue by 7.5%. 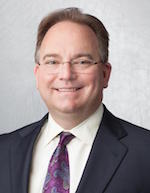 "I am pleased that we were able to reach agreement with ORA and the other settling parties on nearly all issues in the rate case,” explained President and Chief Executive Officer Martin A. Kropelnicki. “A general rate case in California is a complicated matter with hundreds of potential points of disagreement. The parties negotiated professionally and diligently to come to consensus on the vast majority of these issues.” 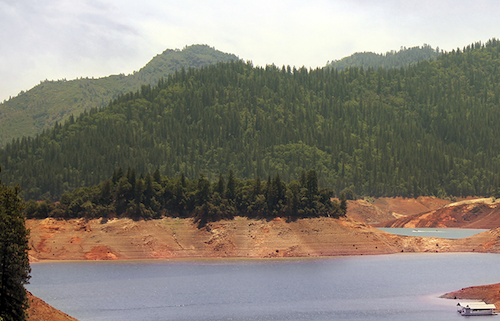 "I am confident that our customers will benefit from the agreed-upon capital programs and will be pleased with our efforts to enhance affordability in higher-cost and low-income communities, while we continue to provide high-quality water service,” Kropelnicki added.

The CPUC still has the right to deny the settlement, but if approved, Cal Water would also be authorized to invest $658.8 million in districts throughout California over a three-year period. This includes $197.3 million of water system infrastructure improvements, with the parties agreeing to an improved ratemaking treatment and a change to the use of industry-standard methodologies for project financing costs. 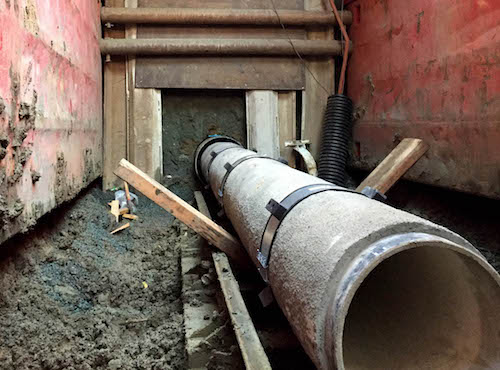 According to the schedule adopted by the CPUC, the final decision on the case is expected in late 2016. California Water Service Group is the third largest publicly traded water utility in the United States, with more than 509,000 customer connections, more than $400 million in annual revenue, and more than $1.5 billion in gross utility plant assets.