Cardenas Markets Expands in the West

CALIFORNIA - Cardenas Markets is solidifying its place in the West Coast market with new store locations that are taking it even more westward in the Golden State. News source PE reported that the fixture of the Inland Empire grocery scene is opening its first store west of Pomona, California, in Whittier, in addition to bolstering its footprint in the counties of Los Angeles and Orange. 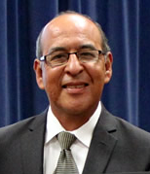 “This is the first of many more to come,” Marco Robles, Public Affairs Director, disclosed to the news source. “We certainly see the opportunities there, with the demographics of the coastal areas. It is obviously very much a part of our outreach.”

Robles also noted that Cardenas Markets has been working to put four new stores on the map every year. This year, that included locations in Victorville, Concord, Tucson (its first store in Arizona), and Las Vegas, and in 2020, a store in Montclair. 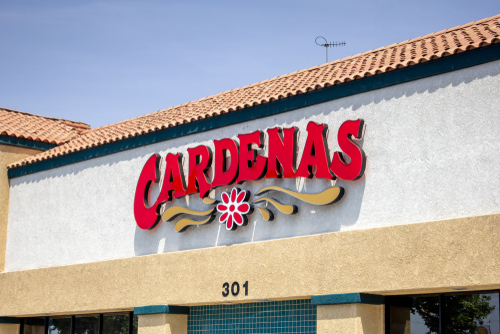 On top of simply expanding, Cardenas Markets has also revamped its stores to include trendy amenities like coffee bars and fast-casual restaurants. Will the new Whittier store—which will be housed in a former 34,642-square-foot Stater Bros location and employ around 120 people—include such exciting features? And what other markets is Cardenas Markets considering ripe for the retail taking? AndNowUKnow will continue to report.