FRANCE - This year has been one of monumental growth and acquisitions for Carrefour. From acquiring Makro Atacadista in Brazil and Wellcome Taiwan in Taiwan to 172 stores in Spain, it seems that the French operator is on an upward trajectory of expansion globally. Now, Carrefour is turning its sights back to France, announcing plans for its subsidiary So.bio to acquire Bioazur. 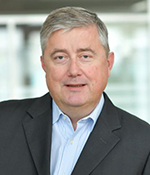 “Carrefour will be able to take advantage of the way in which So.bio and Bioazur complement each other in terms of geographic location and expertise so as to achieve its strategic aim of becoming a major, acknowledged, specialist organic retailer,” said Benoit Soury, Carrefour’s Organic Market Director.

According to the press release, Bioazur is a network of five stores specializing in the sale of organic products in Albi, Castres, Rodez, Gaillac, and Revel in south-western France. This purchase is in line with Carrefour’s plan to bolster its specialist organic business that began in 2019 with its acquisition of So.bio. 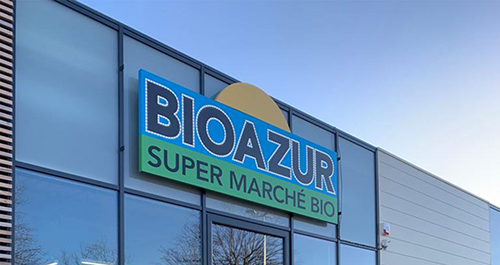 The So.bio network is now present at 22 sales outlets, up from eight when it was first acquired. This figure should increase to 30 by the end of 2020, the press release noted. 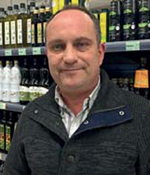 “So.bio’s takeover of Bioazur’s stores will ensure that the work in which the company’s employees and managers have been engaged for many years can continue, creating a number of synergies,” Régis Seisson, Bioazur’s Founder and Manager, commented.

No date was given on when the acquisition will be finalized, but the release stated it will happen over the next few weeks.

As we continue keeping an eye on Carrefour’s growth in France, one can only wonder what that growth means for the international retail market—and how it will change competitors' strategies that reside here in the States. ANUK will keep a pulse on the retail newswire.