SEATTLE, WA – A recent Reuters report has uncovered widespread efforts to limit the scope and services that Amazon and its recently-acquired Whole Foods banner can introduce in-store. According to the report, large retailers such as Target are exercising legal rights on a local level to stop Whole Foods from introducing services like Amazon lockers intended to drive sales, growth, and bring new customers to Whole Foods locations.

“Across the United States, large retailers including Target, Bed Bath & Beyond, and Best Buy have legal rights in many lease agreements that allow them to limit what Amazon can do with nearby Whole Foods stores, and where it can open new ones,” the news source reports, citing interviews and documents that reveal bans on Amazon lockers and delivery operations at Whole Foods locations near Target stores—and even stores in other industries that rival Amazon, stores including Best Buy and Bed Bath & Beyond. 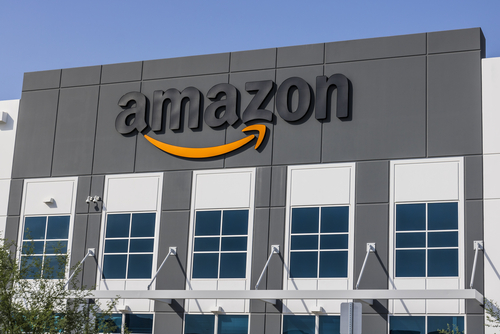 While Reuters noted that, because many of these deals and documents are private and confidential, the news source could not reveal the extent to which rival companies and even, in some cases, local municipalities have worked to restrict Amazon’s brick-and-mortar efforts, these restrictions appear to be widespread.

The report details a 16-page memo obtained from Miami, Florida’s Pinecrest Place mall in which Target required an affiliate of national landlord Regency Centers Corp to ban "lockers, lock-boxes, or other type of storage system that is used to receive or store merchandise from a catalog or online retailer." The report issues many more restrictions, too, apparently aimed at stymieing Amazon’s collaboration with Whole Foods, including a provision which bars mall tenants from operating "a fulfillment center in connection with receiving, storing or distributing merchandise from a catalog or online retailer."

Target issued a statement to the news source, noting that the chain is "focused on what's best for the company and delivering on the reasons our guests love Target. Our more than 1,800 stores across the country are a strategic asset and a vital part of Target's future."

Could ongoing efforts to prohibit Amazon from introducing in-store services be effective in limiting the growth of the retailer’s brick-and-mortar operations? AndNowUKnow will continue to report.