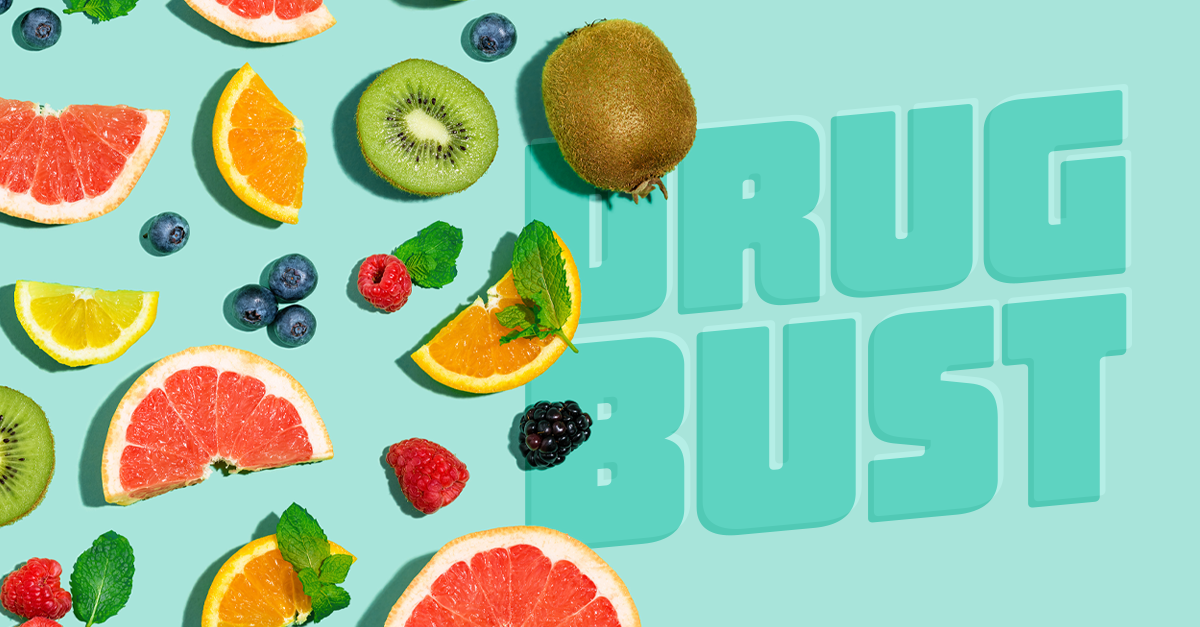 COSTA RICA - Though we may hold it dear to our hearts, it is unfortunate to see that some view the fresh produce sector as a vehicle for illegal activity. Costa Rican authorities recently found 2.5 tons (nearly 5,512 lbs) of cocaine hidden within a container of fruit at a cargo terminal in Moin, in the province of Limon, on the Caribbean coast.

According to MSN, Jorge Torres, Minister of Public Security, reported on Saturday that agents had discovered and seized the shipment, which was supposedly leaving for Belgium. 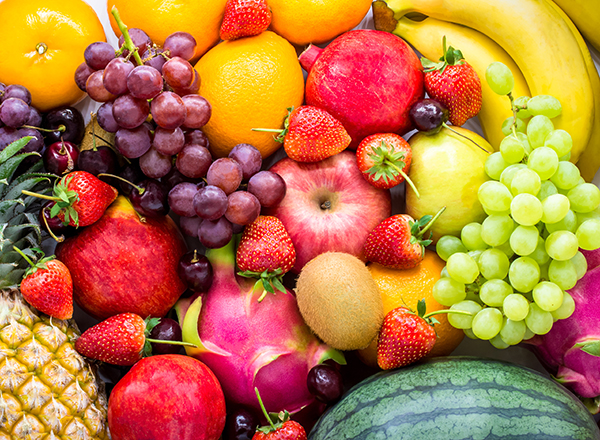 Later, Torres revealed that authorities had also confiscated over 3 tons (6,000 lbs) of marijuana, though the method of transferring these drugs was not shared. This resulted in the seizure of over 5.5 tons (over 11,500 lbs) of illegal substances in one day.

As always, we applaud the dedicated officials who remain committed to protecting precious fresh produce from illegal acts such as this one. 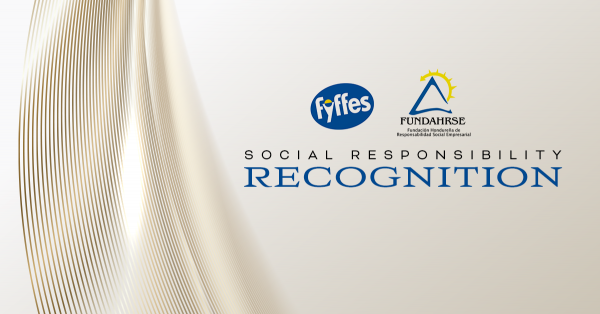