NEAR SAN JOSÉ, COSTA RICA - Costa Rica’s Turrialba volcano erupted on Monday, spewing ash as high as 13,100 feet into the air, and temporarily closing two of the country’s nearby airports.

In two separate eruptions, Turrialba volcano, located around 50 kilometers east of the San José capitol, launched ashes, gases, and rock into the air. The first eruption occurred at 2:53 AM and lasted about 15 minutes, while a second, larger explosion occurred at 11:32 AM and lasted 13 minutes. 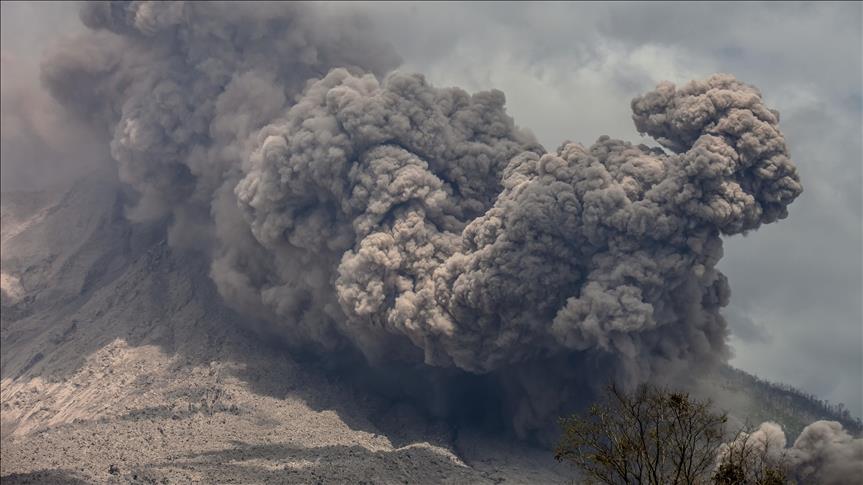 A Volcanologist for National University's Volcanological and Seismological Observatory of Costa Rica (OVSICORI), María Martínez, said that after the second explosion, reports were received of ash falling in the areas north and west of San José, including Coronado, Moravia, Tibás, Guadalupe, Escazú, and as far away as Alajuela province.

According to the Tico Times, operations at the country's main air terminal, Juan Santamaria International Airport, were suspended indefinitely. Since closing, 52 inbound flights and 68 outbound flights have been canceled, delayed, or rerouted, affecting around 3,000 passengers. Operations were also suspended at the Tobias Bolanos airport until conditions improve, Chief of the Civil Aviation Directorate, Ennio Cubillo, told the news source. 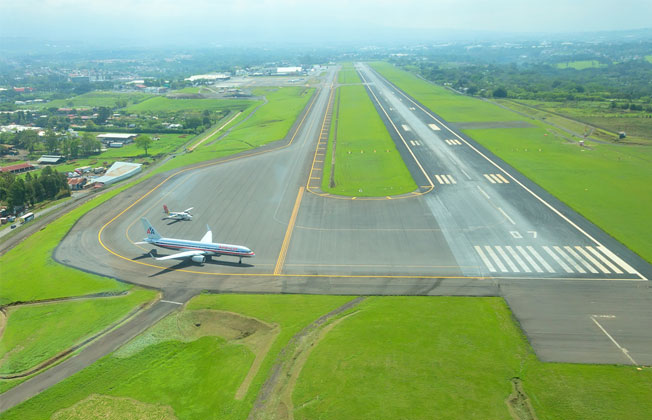 “The particles are not only in the airspace but also on the surfaces of taxing and takeoff," Cubillo reported to media outlets.

While there have been no reports yet on the volcano’s effects on the country’s local agriculture, expect travel and shipping delays in and around the area of Turrialba. Keep watching AndNowUKnow as we continue to report on natural disasters in the industry’s growing regions.