SHANGHAI, CHINA - There’s nothing like opening your doors to wrap-around lines and hours of parking to make a retailer feel welcome. Such was the case for Costco’s debut in Shanghai last week, encouraging the company to assure it will work toward opening its second location “as soon as possible,” according to news source China Knowledge.

While there were already high expectations, the turnout to Costco’s first store in the country exceeded its anticipations. 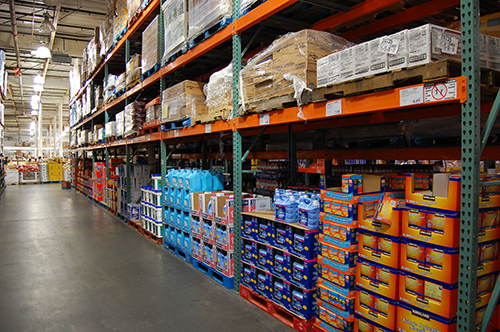 Images of Disneyland at Christmas come to mind when reading reports of opening day: with cars circling or waiting three hours to park and residents with their shopping carts waiting in two-hour-long lines to check out. China Knowledge noted that traffic on the roads around the Costco store were temporarily “paralyzed,” forcing Costco to suspend business on the afternoon of the opening day. This did not stop Costco from seeing a record number of new member registrations, though.

All in all, the reception prompted Chief Financial Officer Richard Galanti to assure construction on the next location is coming, adding that the company is optimistic about the long-term success of its stores in China and will continue to bring high-quality, exciting, new products to its members around the world.

As more plans are made known toward that growth both here in the U.S. as well as in other key markets beyond our borders, AndNowUKnow will report on the latest.