UNITED STATES - In the new era of grocery brought about by a shifting market, Costco, Trader Joe’s, and Whole Foods may have come out on top. In a new study titled the Ipsos Consumer Health & Safety Index, retailers across the United States polled Americans to find out which retail safety measures were most important to them. 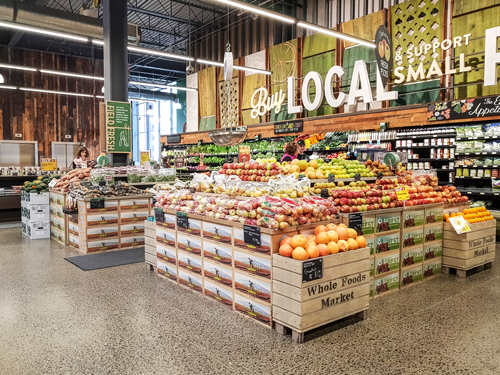 What some are now calling the “six-foot advantage,” many of the Americans polled cited that they felt safest in stores that consistently used face masks, enforced social distancing protocols, and sanitized high-traffic areas, among other safety measures. 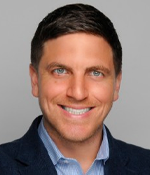 “We found that 62 percent of shoppers would stop shopping at a retailer not taking health and safety seriously,” stated Nick Mercurio, Executive Vice President and Service Line Head of U.S. Channel Performance.

A statement noted that Whole Foods was the top-performing retailer in the Consumer Health & Safety Index, with Costco and Trader Joe’s coming in at number two and number three respectively. 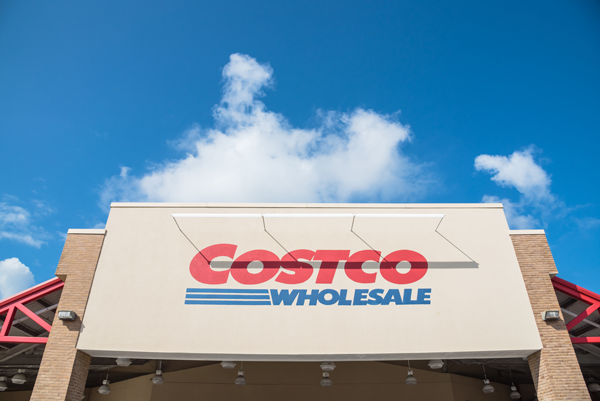 But what exactly does this mean for the industry overall? News that centers around any of these retailers is enough to get tongues wagging. And with well over half of consumers reportedly unwilling to step into retailers that won’t adhere to safety protocols, shoppers are now more likely to frequent big-time names like Whole Foods, Costco, and Trader Joe’s.

Every advantage in this industry is exactly that, and these retailers are playing to their strengths in the wake of COVID-19. If other grocers want to stay competitive, they must do the same.

For the latest in retail trends, strategies, and more, AndNowUKnow will be here to keep you clued in.