MONROVIA, CA - Dick Spezzano, President of Spezzano Consulting Service, has announced that he is retiring from the fresh produce industry after 61 years. As much as one with Dick's spirit can retire, he tells me, as he walks me through the amazing career he has led. 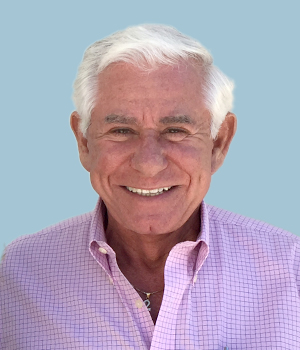 “I really love the industry—I have had a passion for this ever since I was a kid,” Dick tells me as he reflects on a career in which he had a front-row seat—if not a direct hand in—several industry-shaking moments over the past six-plus decades. It is a fire that continues to burn so much so that, even now, he cannot visualize stepping away completely. “I still want to be involved and of service if I can. This next chapter, for me, is to only work on special projects and serve on boards around the industry for as long as they will have me.”

It’s hard to think any would ever let him go, what with the insight Dick brings, having served the supply-side through his consulting business, Spezzano Consulting Service, since 1997 after more than 30 years of working in retail.

“I started in produce at 19 as a part-time Clerk at the Star Market in the Boston area while going to school,” Dick tells me, sharing that he met two lifelong loves at that store—the fresh industry and his wife, Carole. 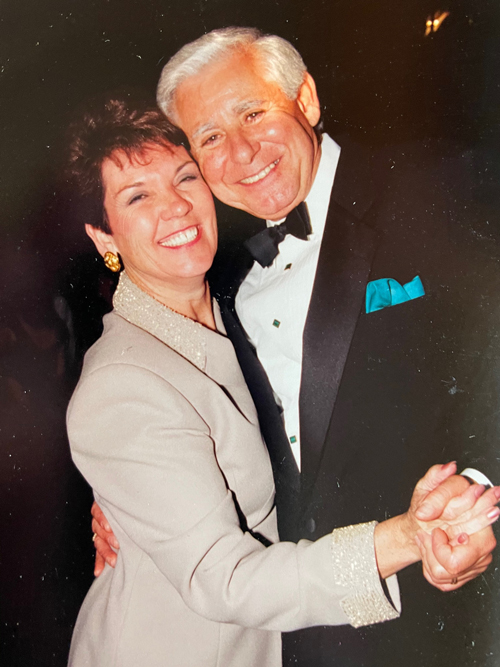 After they married, the Spezzanos made the jump to Ventura, California, where Dick quickly found a foothold at Vons. He earned his way up the fresh produce and floral ladder, forging relationships and racking up experience throughout the California produce scene.

“I was made the Produce Floral Division Manager in 1980, and promoted Roger Schroeder into my former role of Produce and Floral Division Merchandiser,” Dick shares, telling me that his and Roger’s careers would continue to parallel through the years, strengthening a friendship that stands to this day.

Flipping through these chapters in his life, Dick points to key moments like attending the 1983 Christmas party of Ken Olsen, CEO of Vons at the time, where he was named the Vice President of Produce and Floral. 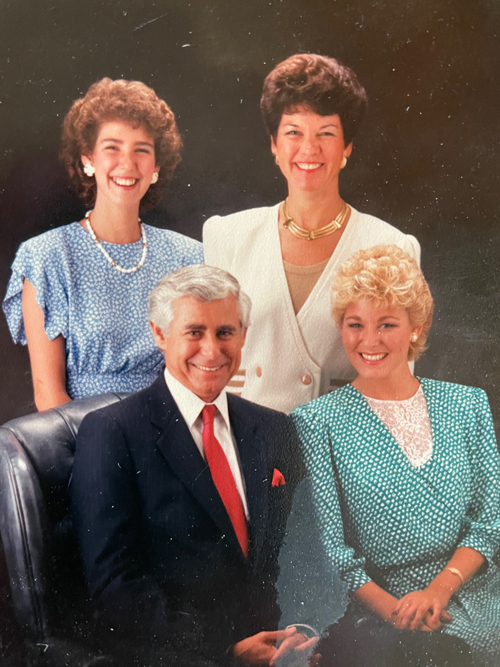 “There are so many amazing highlights and milestones, like when I served as Chair of the Retail Committee for PMA in 1988, and Bryan Silbermann and I took on the conversion to Generic UPCs and PLUs, a big change across the industry, or when I worked on a start-up format for the Pavilions banner,” Dick recalls, naming moments that carved out mainstays in today’s industry. “And of course there are the relationships. I found some great friends that I would hit the road with; we would be at every gathering across the U.S.”

Those relationships and his experience were key when Dick decided to make the transition from buying to consulting.

“In October 1997, I had just left Vons after it was acquired by Safeway, when, three weeks later, PMA Fresh Summit came to Anaheim, California,” Dick tells me. “I printed up a bunch of cards and, from the leads I met there, launched my consulting business.” 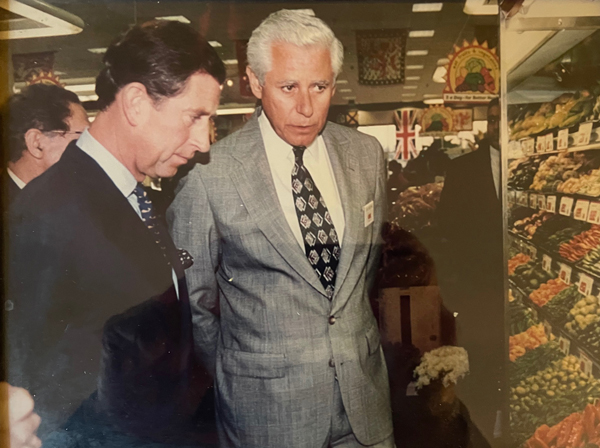 That consulting business is how Dick was able to be in on some of the initial conversations that brought the first domestically grown seedless mandarins for the U.S. market. From watching organic turn into a key category to helping some of today’s biggest brands make crucial planting decisions, not to mention seeing the radical changes technology has brought, Dick’s career is more an epic tale than a story.

And that big energy, it turns out, is something that cannot be kept to the job alone.

“My wife and I love to travel—we’ve been to 78 countries and we hope to be able to do that again soon,” Dick shares, describing majestic trips to Africa and moments I have dreamed about while watching nature documentaries. 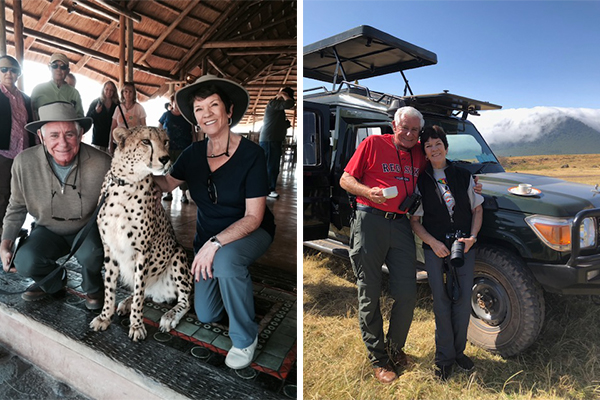 While this next move will lean further into retirement for Dick, that passion he has fed from both the personal and professional side will continue to be sated.

When I ask if there is any one thing he can point to in maintaining such a deep love for the job over the decades, Dick tells me he has been deeply proud and grateful to join the industry in supporting City of Hope for more than 35 years.

“The City of Hope is a wonderful organization. Fresh produce and floral’s support for this has been incredible. I can’t tell you how many phone calls I would get from companies where an employee had found out they had a form of cancer, to which I would make a phone call to City of Hope and they would immediately do what they could to support,” he shares. 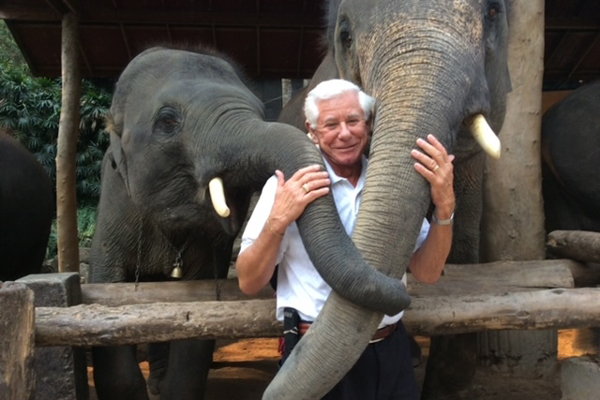 This is one part of the whole message of our industry, he says, that really matters: “We sell good stuff to people, you can’t beat it.”

So while it sounds as though we might not be able to so easily tap the valuable insights and experience Dick has brought to the industry for so many years, this is far from the last chapter in a stunning career.

Congratulations, Dick, on all you have accomplished! And, I am sure, you will still continue to achieve.