According to a report by the Commercial Observer, One Dole Drive has served as Dole’s home base for more than 20 years. The Hilton Foundation was previously a short-term tenant at the property, and the organization will also continue to own and operate a LEED platinum-certified property just two miles away from the Westlake campus. 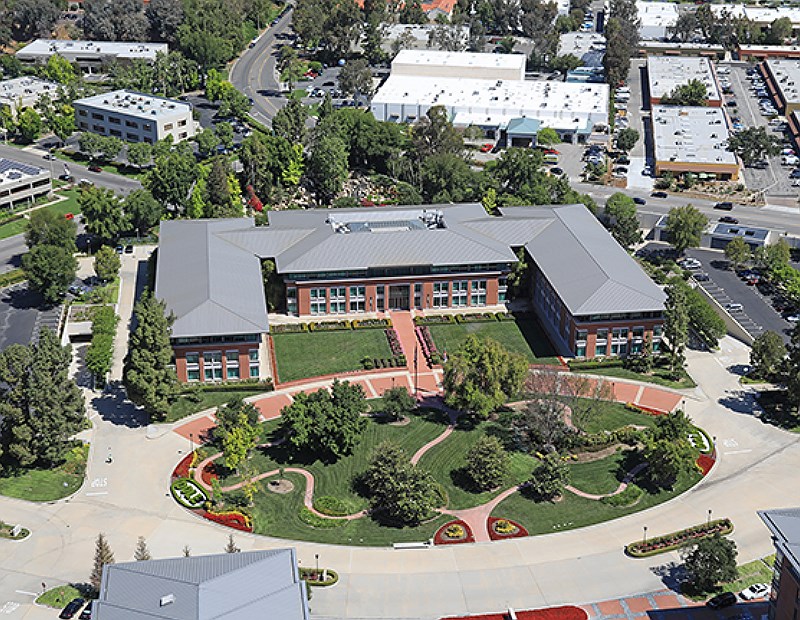 Dole will continue to occupy a portion of the campus, presumably as a tenant of the Hilton Foundation.

An unnamed spokesperson for Dole confirmed the sale to the Commercial Observer, stating: “we are very happy the building will be in good hands moving forward.” 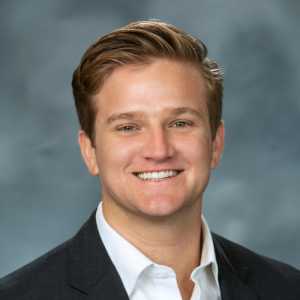 “One Dole Drive is a truly unique property,” Mike Longo, CBRE’s Vice President, said. “There is nothing like it in the entire market. Dole Foods has been a great contributor and employer in the City of Westlake. It’s exciting to see that this property will be handed-off to such a distinguished family with an exceptional philanthropic mission.”

No reports have been forthcoming about Dole’s relocation plans—nor its plans to reinvest the proceeds of the sale.