WESTLAKE VILLAGE, CA – Dole’s merger lawsuit has been put to rest with a $148.2 million award settlement, which was granted by the court earlier this week.

As we reported previously, Dole executives have had a tumultuous couple of months putting fraud charges to rest from a merger that took place in 2013. Law360 reports, however, that the company has done just that as of Wednesday, Feb. 10th. 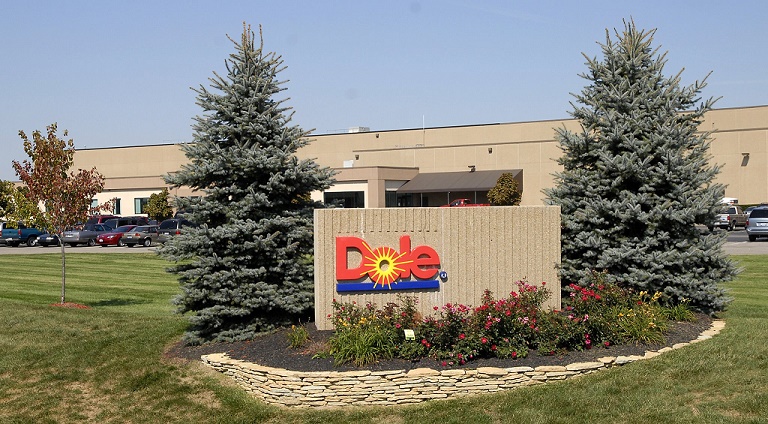 According to the report, Vice Chancellor Travis Laster okayed the terms announced in early December, awarding $148.2 million to Dole Food Co. stockholders in return for the officers having pushed down the price of the company before its sale into private ownership.

While he did approve the move, he expressed some reservations. “Essentially, what we have is a situation where the settlement is my ruling,” the Vice Chancellor said, according to Law360. “I just have a sense that there’s got to be something else going on.”

The Vice Chancellor addressed shareholder attorney Stuart M. Grant about the ease of the process, relaying his concern that something might have been missed.

In summary, Grant told Law360 that the settlement was “extraordinarily generous” towards the Dole parties, of which the Vice Chancellor found only David Murdock, CEO of the company, and former COO and General Counsel Michael Carter to have been intentionally responsible for the charges brought.

The Chancery Court settlement applies only to current shareholders between June 11, 2013, and Nov. 1, 2013, with five lead shareholders in the case due to receive an additional $10,000 individual payments.