LAPORTE COUNTY, IN - The spooky season might be long gone for the mainstream folks, but us goths know spooky is more than just a season—it’s a way of life. Fellow goth chain, I mean, retail chain, Dollar General recently embodied some spooktacular vibes after eyeing an abandoned warehouse in LaPorte County, Indiana, as the next location for its latest distribution center.

According to news source NWI.com, the 680,000-square-foot warehouse is currently undergoing a $24 million renovation. Dollar General is set to occupy almost 300,000 square feet of that space and create 80 jobs. The chain also requested a five-year tax abatement for the $8 million worth of new equipment it is planning to use in that space. A LaPorte County Council will vote on the tax abatement in January. 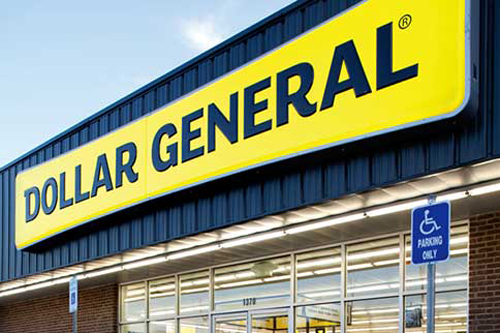 The Westville facility, as the warehouse is known as, is housed on 90 acres along U.S. 421 and has been a food warehouse since the 1970s—which is perfect for Dollar General since it too will be using the facility to store and distribute food.

The Kokomo Perspective reports that Matt Reardon, Director at the Office of Economic Development for LaPorte County government, said Dollar General plans to move into the building in May of 2019 and be completely moved in by August. Renovations are slated to finish by June of 2019.