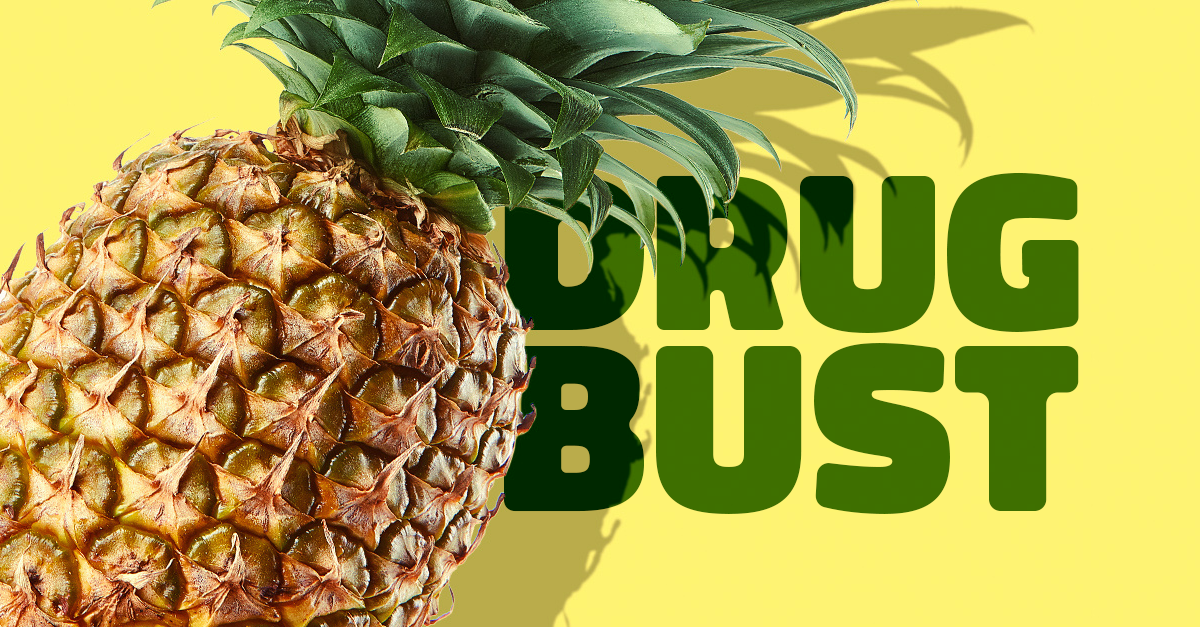 DUBAI - Another drug smuggler has been struck down by the protection of hardworking customs officials. This time, a criminal used fresh pineapples to hide over 417 grams of marijuana while traveling from Africa.

According to Zawya, the seizure was made by Dubai Customs as the criminal made their way through the Dubai International Airport. Officials pulled the man’s cardboard box aside for further inspection, at which point he denied the concealment of any prohibited materials. 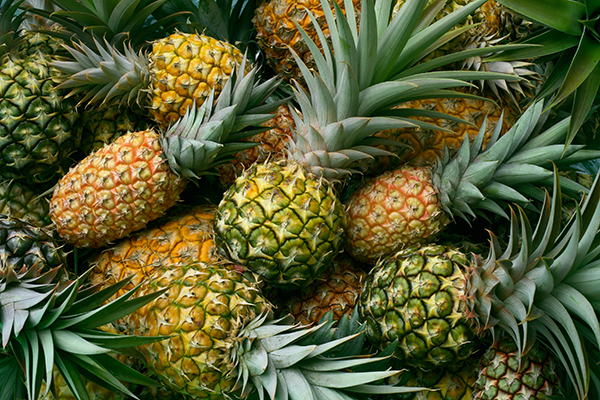 “Protecting our society from the dangers of drugs is at the forefront of our inspectors’ priorities, being the first line of defense for the security of our borders and ports,” said Khalid Ahmed, (Acting) Director of Passenger Operations Department.

Upon inspection, officials uncovered pineapples with black plastic bags inside them containing 399 rolls of marijuana. At that point, the criminal was handed over to the General Department of Anti Narcotic in Dubai Police.

Once again, we thank the officials who were able to take down this nefarious act.