SALINAS, CA - Spring marks the movement into warmer weather, more daylight hours for us in the northern hemisphere, and if you are a fresh produce company like Duda Farm Fresh Foods with operations in the Golden State, the transition back to the growing regions of California.

Martin Jefferson, Production Manager, joins me as Duda marks last week as its first harvest back in the Salinas and Hollister regions across all veg items, besides celery which harvests in June.

"For grower-shippers who operate in the Huron area, most are expecting to have product there for the remainder of this week and some into next week as well. For those with no Huron production, essentially all items have made the transition to the Salinas area," Martin shares with me. "Due to disruptions from the rain patterns this winter, matching and managing production maturity with market needs will likely remain a challenge through the month of May." 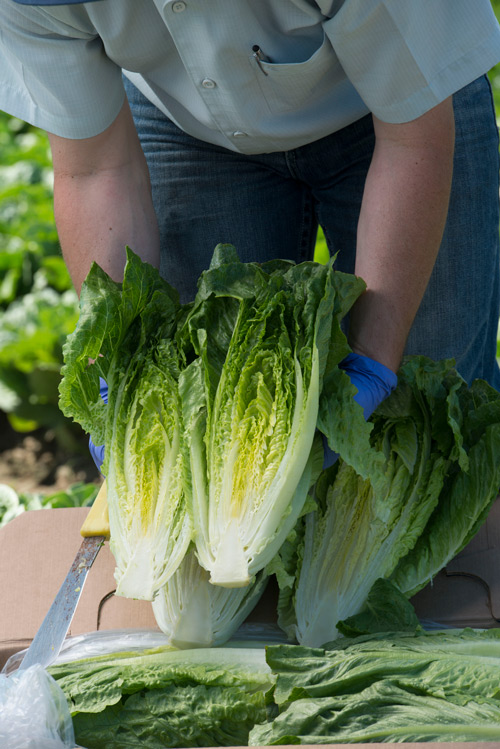 When I ask Martin how the market is at present and if he anticipates any fluctuations in the market looking ahead during the move north, he shares that staggered supplies are hampering market conditions from strengthening. Current and continued warmer weather is expected to increase supplies of product ready for harvest.

"Product from the Salinas area has been of good to great quality, but with lighter weights being common amongst much of the early harvested head lettuce, romaine, and mixed leaf items. Expect quality to hold and weights to improve, but with some variability in the coming weeks as harvest managers seek to remove potential disruptions to supplies and the market that stems from the challenges faced during the frequently wet planting periods earlier this year," he says. 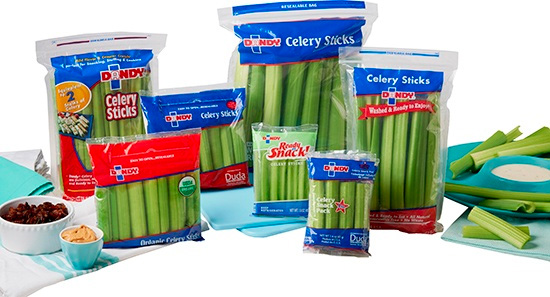 The transition seems as dynamic as ever and as Duda, and other companies like it, further gain its footing, check back with AndNowUKnow for continued updates. 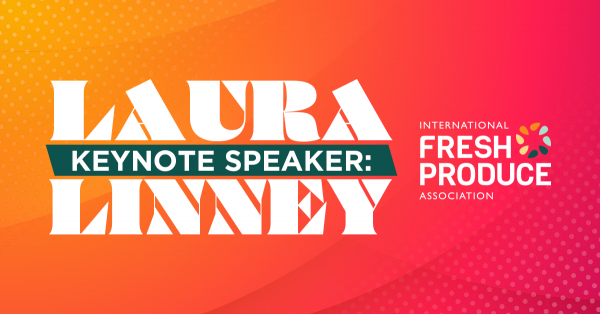