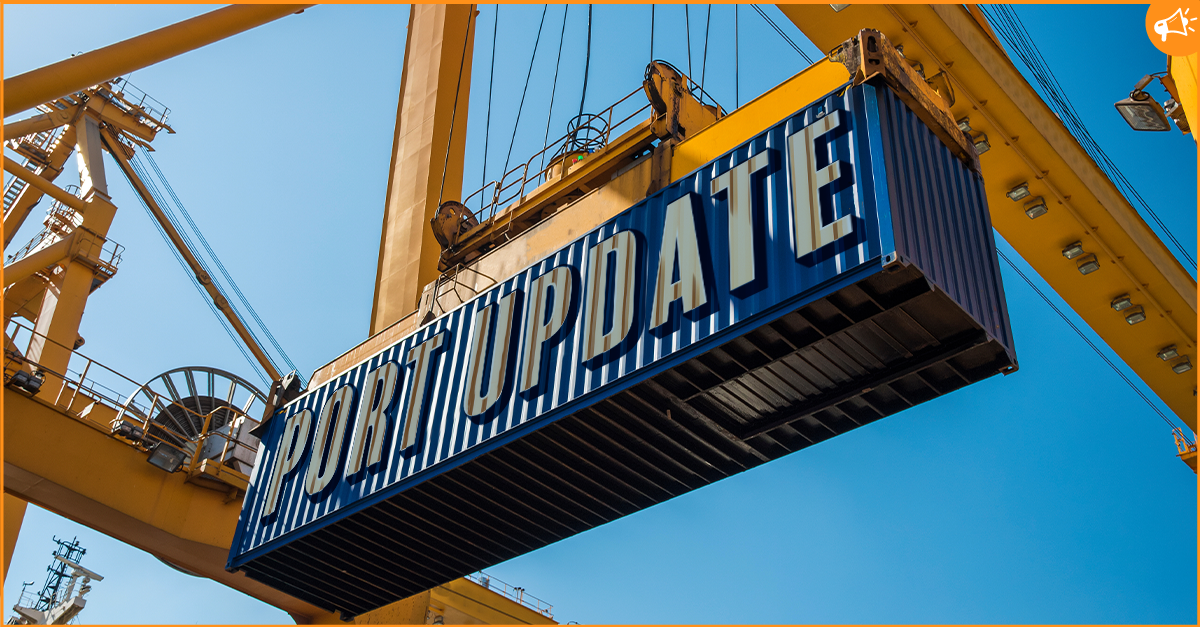 UNITED STATES - As congestion at West Coast ports hit record levels last year, leading to ongoing supply chain pressures, we reported that many shippers had begun to divert their container ships to East Coast ports in an effort to circumvent longer wait times. However, as this shift has occurred, ports along the East Coast have started to feel the impact, as congestion has morphed to now affect both United States coastal ranges.

Currently, the total number of container ships waiting to berth at U.S. ports has decreased from 150 at the start of the year to 125, according to Seatrade Maritime News. However, more of these vessels are waiting at facilities on the East Coast than usual. 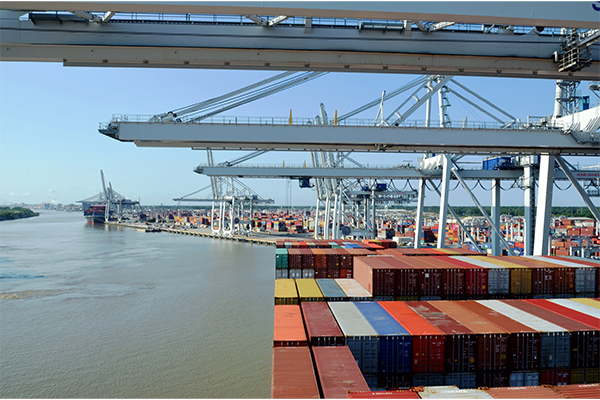 In January, the West Coast represented over two-thirds of the container ships waiting for berths, but now that number has lowered to just one-third of the ships at anchor, showcasing the shift in congestion eastward.

Last month, the shift in congestion resulted in ports in Houston, Texas, and New York having as many container ships waiting for berths as California's ports of Los Angeles and Long Beach combined. The largest increase though has been in Savannah, Georgia, which now has 42 ships waiting, six times the number that the port can accommodate. That translates to an average 14-day wait period. 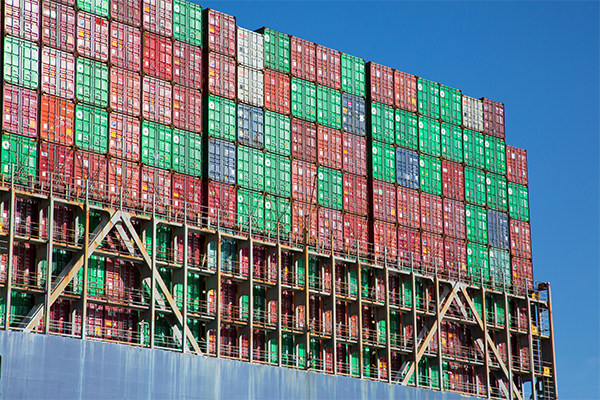 In comparison, Los Angeles and Long Beach saw an average of 22 containerships waiting to berth in June, a 33 percent decrease from May and a 79 percent drop from the start of 2022.

Further delays at ports across the U.S. are expected going forward, with the top largest ports in the country seeing a 5.9 percent increase in inbound volumes for the month of July.

What impact will this continued strain on U.S. port systems have on fresh produce as the year progresses? Stick with AndNowUKnow for answers.