WEST COAST - Watch out El Niño, there’s another weather pattern threatening your sweet whispers of rain being brought to the West Coast this winter.

Parked just off the Oregon and California coastal range, a weather pattern nicknamed “The Blob” has partnered with a high-pressured ridge of air that is deflecting storm patterns and could be causing the record drought, according to KPCC. 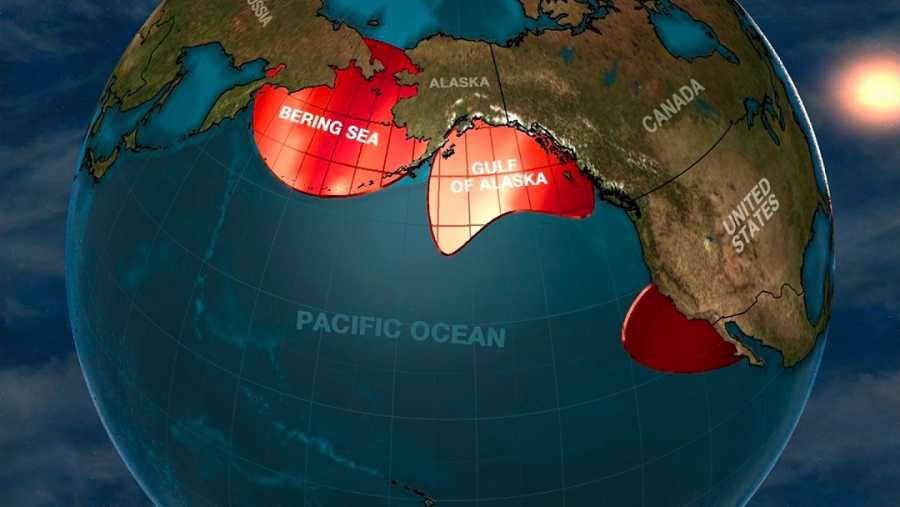 Below is a breakdown of each pattern respectively.

University of Washington meteorologist Nick Bond nicknamed the weather pattern that was more-than-likely a result of high pressure meeting the coast's resilient ridge “the Blob” during an interview last year. 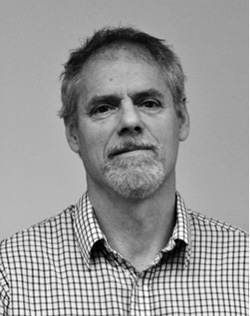 Bond told KPCC that it blocked the strong winds that usually cool the ocean over the winter, as well as rain clouds, causing less heat to leave the Pacific. "Also the weaker winds meant less stirring of the upper part of the ocean and kind of mixing up of colder water from below."

While the two bring complete opposite promises for the winter, with The Blob creating a shield from storms and El Niño normally bringing a heavier winter rain than usual, it seems that the scientific side views El Niño as the heavyweight to The Blob’s rookie status. 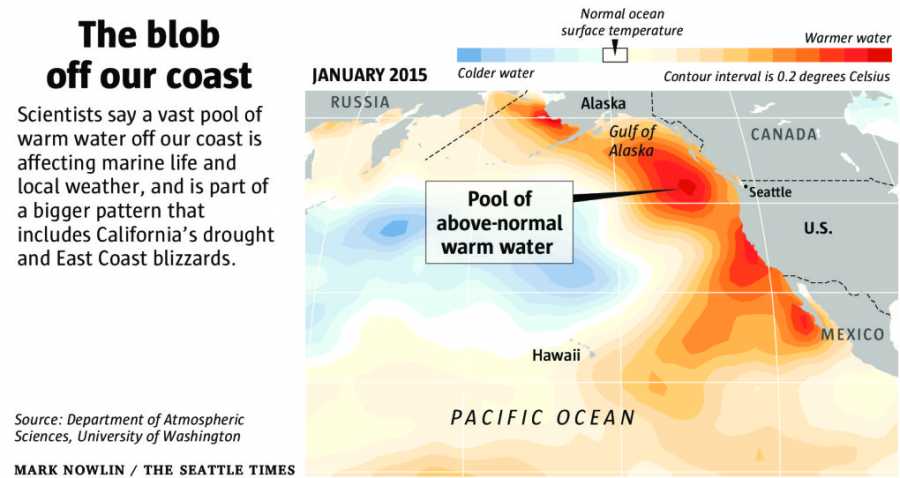 Stanford researcher Daniel Swain told KPCC that El Niño will likely shake up the climate patterns that have kept The Blob and the ridge it has worked with in place since it appeared about a year ago.

The “wild card” scenario, according to Swain, is that The Blob holds strong enough that only Southern California see the majority of the strong El Niño rainfall. 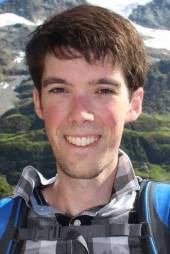 "If indeed this ridge and this warm water mass persist, that could have an opposing effect of the wetting effect of a strong El Niño event," he said, according to the report, adding that he still believes El Niño will be the more powerful system and could even nullify The Blob’s trapped pattern. 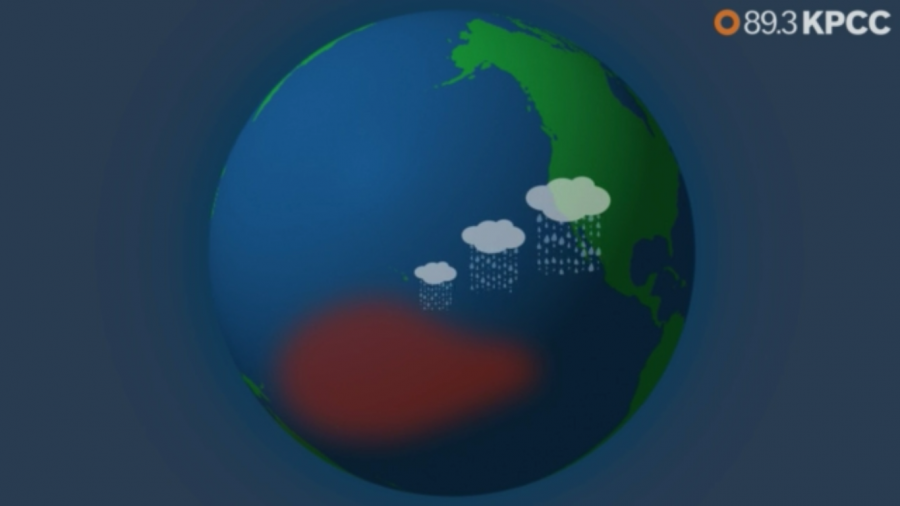 Another possibility on the table is the combination of the two, resulting in The Blob’s warm water adding to the moisture El Niño could bring over the western states.

“You’d expect this kind of boost from exceptionally warm ocean to the strength of the storms and the amount of rainfall that comes out of them," Nate Mantua, Professor of Aquatic and Fishery Sciences at the University of Washington, said in the report, adding that this would add fuel to the rain clouds as they pass over the pacific towards land mass.

Though the science appears to lean towards either a wet winter or a super soak, it is too soon to be certain who will win. AndNowUKnow will continue to keep you up to date on weather patterns across the industry as they develop.