CALIFORNIA - Whereas many experts had thought our bout of El Niño-influenced storms were over, it looks like rains are back on the forecast for the upcoming weekend and beyond, according to the National Weather Service (NWS).

“Sunday is the big day,” Meteorologist Kathy Hoxsie from the NWS explains. “We have a chance of rain on Saturday, probably a few sprinkles here and there and then we’re expecting the heavier rain to come. Midnight through noon (Sunday) is really the focus.” 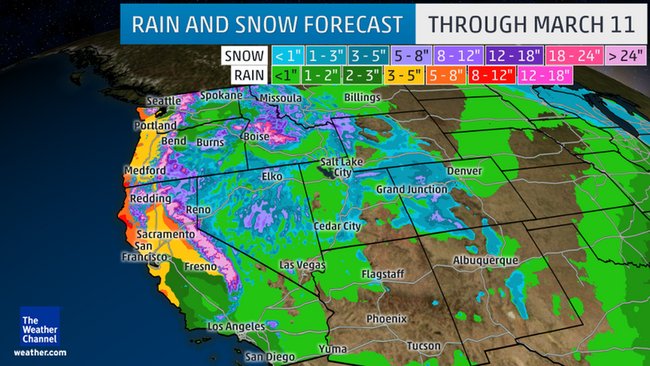 Forecasters from the NWS station in Oxnard have already issued a special weather statement and hazardous weather outlook regarding the rain and big surf that will accompany the storm front moving down from Northern California, which has already seen some sprinklings of rain in the northern valley and the Sierra.

Up to 3 feet of total snowfall is expected in California's Sierra Nevada above 7,000 feet, according to The Weather Channel, with snow levels starting at 7,500-8,000 feet Saturday evening before falling to valley floors Sunday morning.

The rain could then move into the San Fernando, Santa Clarita, Antelope and San Gabriel valleys tonight, and linger into Monday, the Los Angeles Daily News reports, predicting the valleys could get up to 3 inches, with 2 inches expected at higher elevations.

NWS Meteorologist Stephen Harrison reports that a second set of storms will also moves in on Monday, and a third is slated to arrive the following weekend. 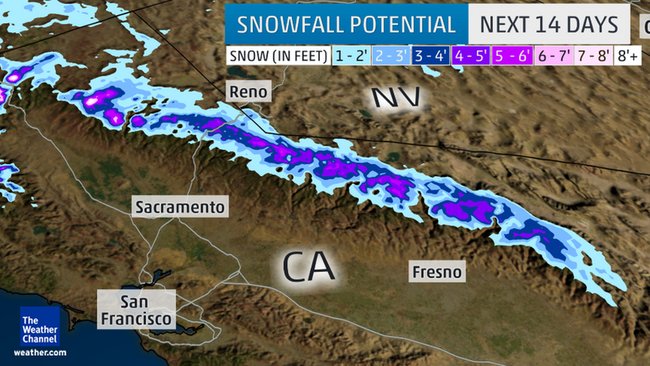 “This is a one-two punch,” Harrison said of this weekend’s event. “And if we are starting to get into a pattern of rainy weather, it would be good news.”

These several storms are coming off the heels of a particularly dry February, causing the snowpack to go under 100 percent of average for the first time this year. While there is nothing definitive saying this will help the snowpack, analysts are hopeful this will be the extra boost California needs.

For more on this story as the weather system passes through, keep watching AndNowUKnow. 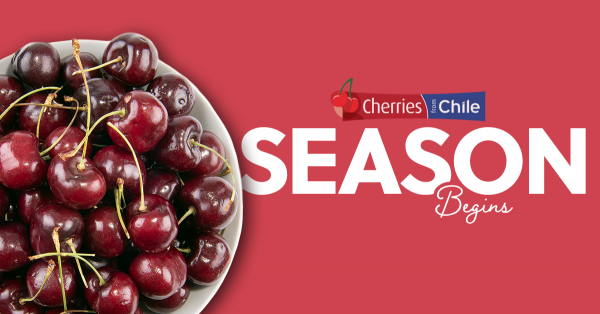 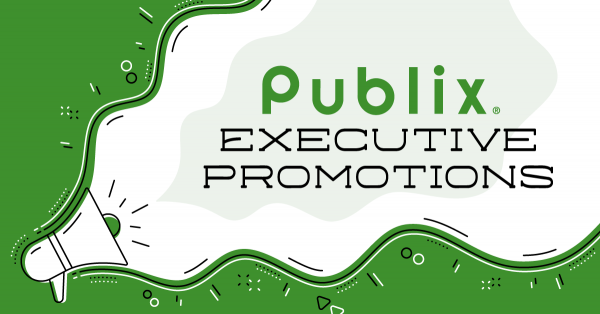 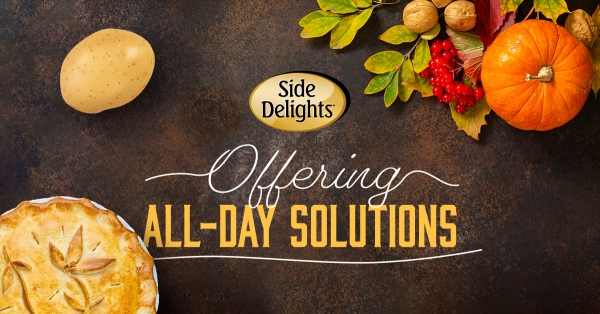 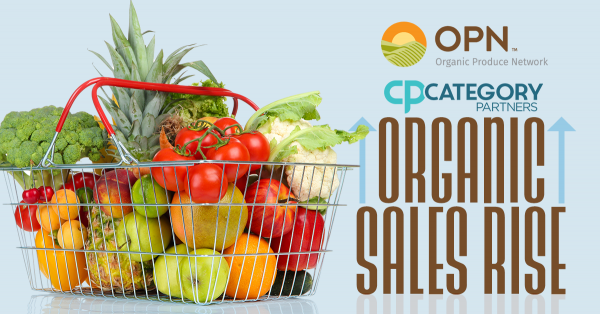 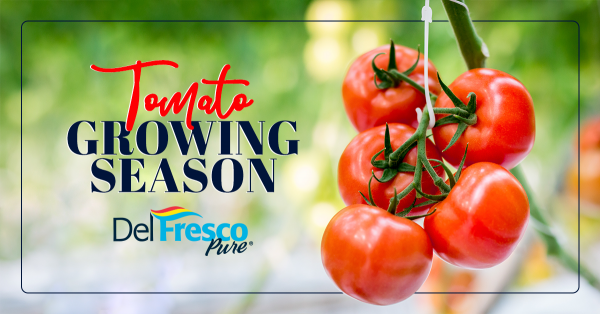 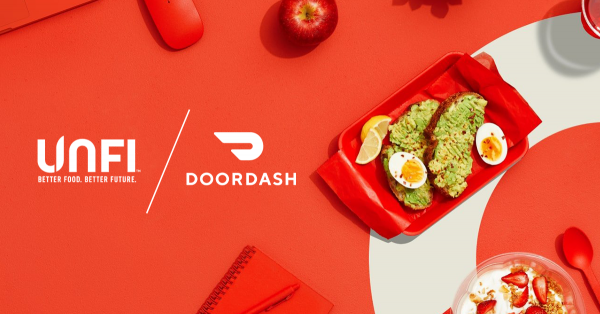 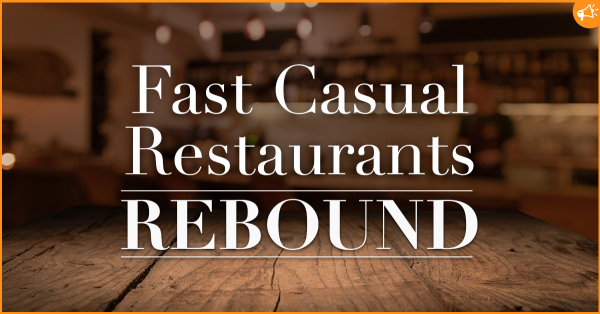