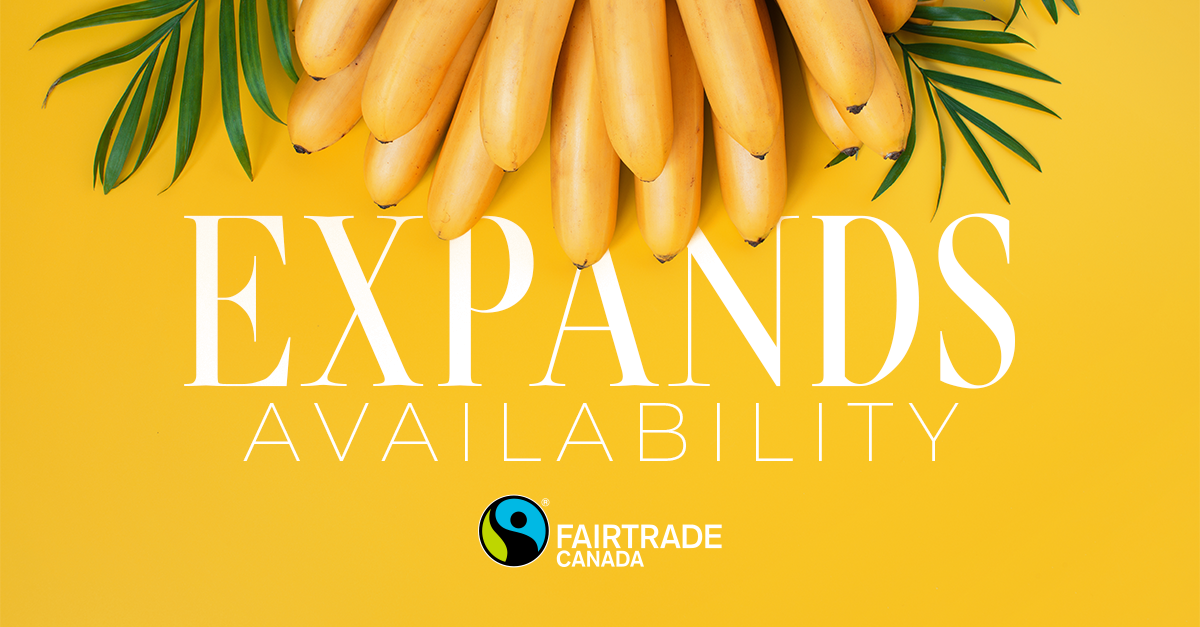 CANADA - With 67 percent of shoppers recognizing the Fairtrade Mark and 87 percent of those shoppers trusting in the label, national grocers across Canada, including Sobeys, Safeway, Thrifty Foods, and more have expanded their Fairtrade organic banana offerings. In order to meet rising consumer demand and show their commitment to responsible and ethical sourcing, these grocers have extended these banana offerings from select Ontario and Quebec stores to locations across the country.

According to a 2021 GlobeScan consumer insights report shared by Fairtrade Canada, shoppers agree that by buying Fairtrade they feel part of a community standing up for fairness and justice. Additionally, 73 percent of those who responded also reported feeling proud to shop at stores that support Fairtrade, the organization detailed in a release. 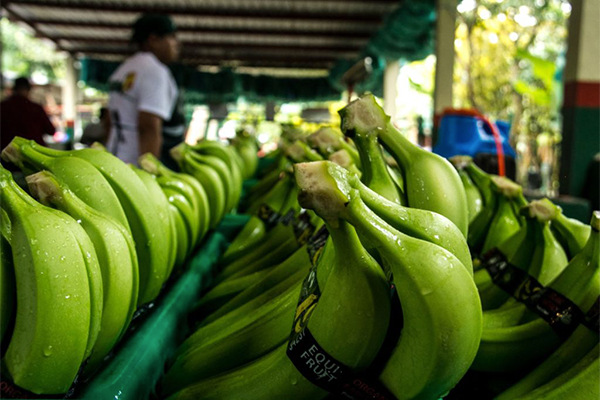 To source Fairtrade bananas, the organization works with small-scale banana farmers and workers on larger farms and plantations located primarily in Latin America and the Caribbean.

In order to protect farmers and workers from pay insecurities, Fairtrade sets a minimum price for bananas which works to cover the costs of sustainable production while acting as a safety net when the market falls below that. The organization also includes a Fairtrade Premium paid per pound of bananas which is used to fund improvements to farms, processing facilities, community projects, housing, education, and health care.

Will we see the expansion of Fairtrade offerings in the United States market as well? Stay tuned to AndNowUKnow for answers.

Fairtrade is an independent certification working with farmers and workers to ensure justice and sustainable development...