HAVANA, CU – In a historic move 50 years in the making, the first U.S. ship finally docked in a Cuban harbor this morning. Carnival cruise ship, The Adonia, brought 700 passengers from Miami, FL, to the Havana shores in increased relations between the two countries. 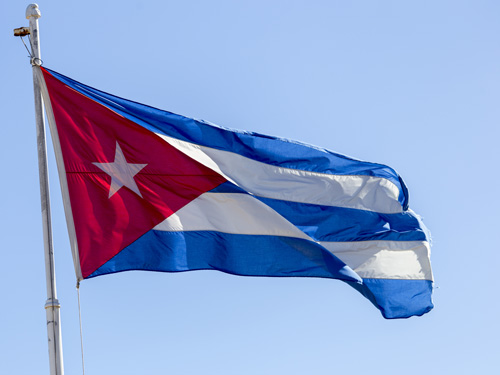 In a statement to CNN, the cruise manager asserted that this voyage marked "the beginning of a new era,” after relations between the U.S. and Cuba were restored last year.

So what does this mean for the U.S. and Cuba trade market, and will Cuba's current infrastracture be able to support its economic endeavors?

"Particularly, agriculture's leading the effort because we see the wisdom of doing business with the Cubans, so I think it's just a matter of time," said U.S. Secretary of Agriculture, Tom Vilsack, in a statement to Michigan news source, MichiganRadio.org, after recently touring Cuban farms.

As Cuba averages about 70-80 percent of its food needs being imported per year, Texas-based news publication, The Alice Echo, reported that in 2014 alone, the U.S. exported nearly $300 million in goods.

Michiganradio.org also reported intriguing prospects for Cuba as a new U.S. market. Limited access to up-to-date technology and other input resources have left Cuban farmers with low productivity, resulting in the high import rate for the country. 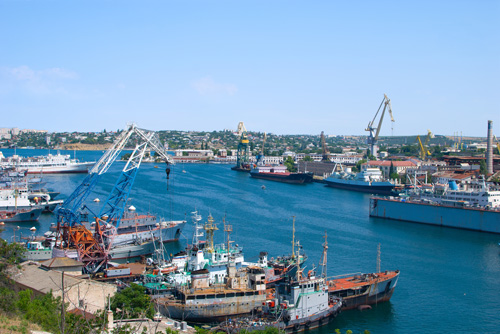 As Cuba continues to struggle with its agricultural needs in the country, ag experts report that this continued struggle in Cuba to meet its farming needs, presents a viable opportunity for U.S. farmers and suppliers to aid the country in its requirements.

A recent approval by the U.S. government for the first American-built factory on Cuban soil, also indicates possibilities of a trade market. The factory, CleBur, is a joint venture between Cuban and American businessmen which will provide tractors for farmers, and increase the solidity of the country's current economic infrastructure.

However, according to MichiganRadio.org, officials agree that the first step in reaching continued trade agreements with Cuba is improving relations between citizens of both country, which allow for increased yields for Cubans and Americans alike.

Only time will tell the future of trade relations between Cuba and the U.S., so continue to rely on AndNowUKnow as we report on the state of the agricultural market between the countries.