ITALY - Now with its debut of a huge, Disney-esque food theme park completed, Eataly is rumored to be eyeing an Italian IPO. Eataly expects to post sales of approximately $554 million (€470 million) this year, almost 25% higher than its 2016 fiscal year. 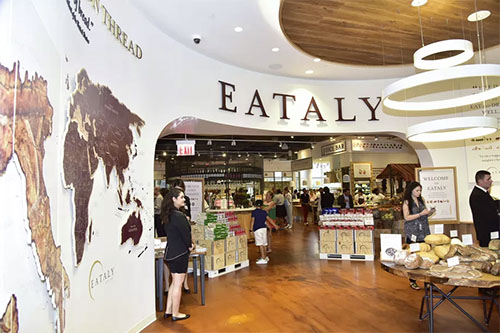 Though Eataly would be listed on the Italian stock exchange, known as the Borsa Italiana, Financial Times reports that investors around the world, including those in the U.S., would—in theory—be able to purchase shares of the company.

Eataly currently stands at five U.S. locations, having recently expanded to the West Coast with a Los Angeles shop, and upwards of three dozen locations worldwide. With current plans to grow even further in the next couple of years, including raising stores in Las Vegas, San Francisco, Toronto, Stockholm, Paris, and London, this could just be the beginning. 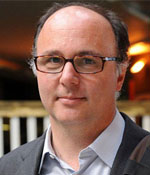 On a broader scale, Executive Chairman Andrea Guerra told the Financial Times the team plans on a major expansion over the next decade, hoping to ultimately have “a store in every world capital.”

As for the IPO, the company said it could go public as soon as 2018.

As we keep an eye on this, and all other businesses opening up the beauty of produce and other fresh food items to consumers, continue to read AndNowUKnow for the latest.