SACRAMENTO, CA - Kudos to the produce industry—a delicious-looking veggie kebab was not enough to distract you away from that competitive spirit we know and love. Our Snack Magazine cover contest for June tried to trick our loyal readership, but $100 was incentive enough to keep at least two of their eyes on the prize.

In what seemed like mere seconds, Kimberly Chan, an Assistant Buyer for 99 Cents Only, popped up in our inboxes in a time so fast, I almost got whiplash. 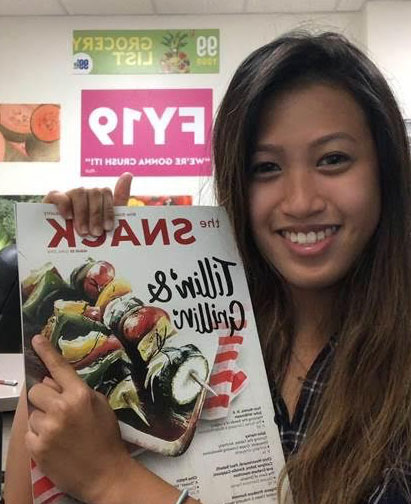 When I told her the news, Kimberly shared, “This is my first time winning the magazine cover logo contest! This July edition is so special to me as my, mentor Caitlin Tierney, got featured in it. I love ANUK!”

For the supply-side, Dustin White, Procurement Manager for Fresh Concepts, could not be beat, coming just barely behind his lightning fast retail counterpart. 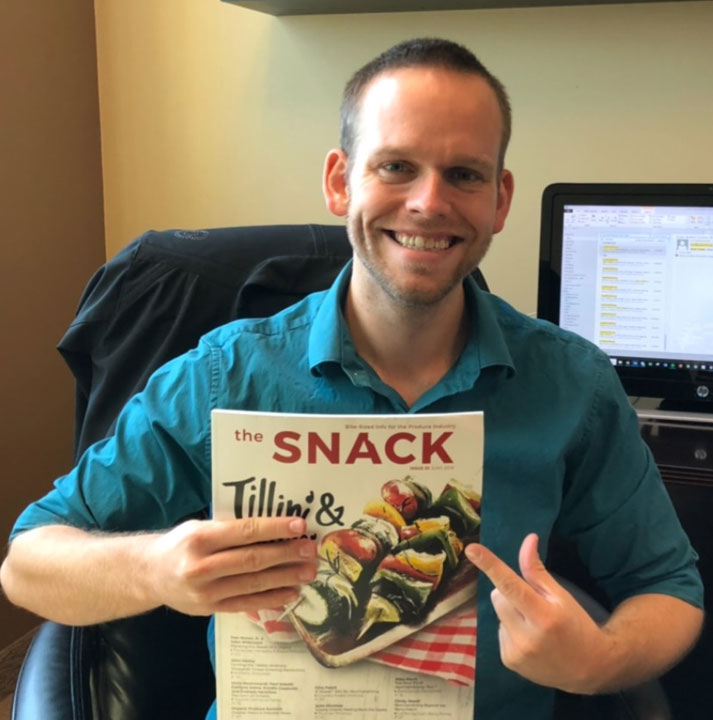 “I absolutely love The Snack Magazine," Dustin told me when I told him of his victory. “It is truly food for the brain and the soul!”

Thought you had the fastest fingers in all of produce? There will be another chance to show off your skills in July! Be sure to subscribe to The Snack Magazine here (subscription is valued at $129 per year) and keep an eye out for future contest announcements on ANUK.

Remember that contest rules require that submissions include a person pointing out the logo on the cover of The Snack Magazine, and the countdown only begins once we announce the contest in AndNowUKnow’s newsletter.

Congratulations to our June winners! And for those who are looking for bragging rights (not to mention a little lunch money), Volume 34 of The Snack is hitting desks this July!