ONTARIO, CANADA - Organics have been on the rise for many years in the food industry. As the fresh produce aisle is where consumers continue to focus their attention, the buy-side is always launching new strategies to keep shoppers on their toes. Further fortifying its presence in the organic market, Fresh Direct Produce recently announced the strategic acquisition of fresh produce distributor Mike and Mike’s. 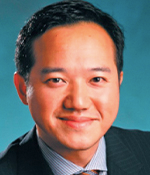 “We are excited to partner with Mike and Mike’s Organics as part of our expansion into Ontario,” says Davis Yung, President, CEO, and Co-Founder of Fresh Direct Produce. “Mike Fronte and Mike Dattoli will continue to lead the growth and expansion of the company along with an experienced and passionate management team, offering our customers and vendors a wider selection of produce offerings as well as a distribution network from coast to coast.”

According to a press release, Fresh Direct, which is a portfolio company of private equity firm HKW, did not disclose the financial details of this purchase. 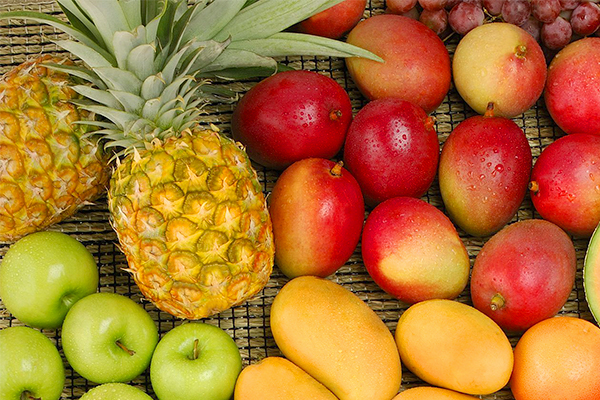 Canada-based Mike and Mike’s is a well-known distributor of fresh organic fruits and vegetables sourced from British Columbia, Ontario, Quebec, as well as the United States. The news source went on to note that Mike and Mike’s works with over 200 customers which includes national chains, independent retailers, wholesalers, and foodservice operators. 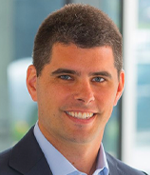 “The partnership between Fresh Direct Produce and Mike and Mike’s further expands Fresh Direct Produce’s Canadian distribution footprint, but just as importantly we believe it brings an understanding of the products and operations for a critical region,” said Tom Shaw, Vice President at HKW. “As the third add-on acquisition to the Fresh Direct Produce platform, HKW’s emphasis on health and wellness remains a key area of focus, and this add-on further strengthens our commitment to the sector.”

Congratulations to Fresh Direct Produce on this epic acquisition!

Limoneira Adds New Talent to Board of Directors