PITTSBURGH, PA - Sometimes the key to expansion isn't doing it alone, but joining forces with a major player in the industry. Fifth Season, a vertical- and robotic-farming maven has done just that as it has announced it will be expanding its partnership with retailer Giant Eagle. Through the growth of this distribution partnership, Fifth Season's locally grown leafy greens and ready-to-eat salads will be available in more than 75 Giant Eagle and Market District locations throughout the Cleveland, Columbus, and Pittsburgh metro areas. 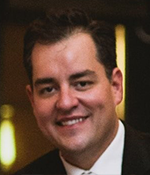 "We are committed to offering Giant Eagle and Market District guests access to the highest quality fresh, locally-sourced produce no matter the season through innovative growing practices like vertical farming," said Dave Rajkovich, Vice President of Fresh Merchandising, Giant Eagle. "We are excited to expand our partnership with Fifth Season to make their delicious, local greens and salads available in 75 locations across the Giant Eagle footprint."

Before the recent expansion, Fifth Season products were already available at 10 Pittsburgh-area Market District and Giant Eagle locations and several independent retailers, according to a press release. With the wider range of distribution areas now in play, Fifth Season products have the potential to reach over 650,000 households across Cleveland, Columbus, and Pittsburgh. 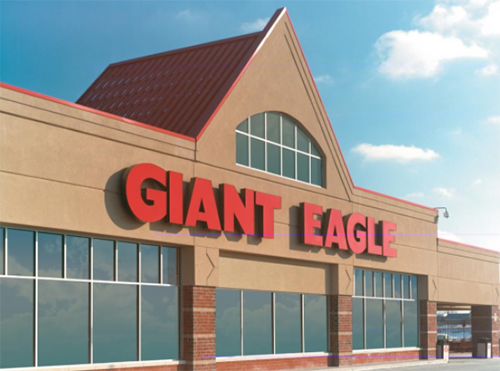 The products that will now be available in the Giant Eagle and Market District locations include: 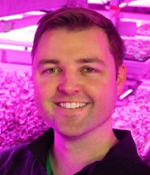 "As one of the country's largest and most successful grocers, Giant Eagle's methodical approach to evaluating potential partners ensures they are always working with the best," said Austin Webb, Co-Founder and CEO of Fifth Season. "Our end-to-end automated platform, run entirely by our integrated software and ordering system (both an industry first), combined with our entirely new flavor experience and product that stays fresh more than three times longer than field-grown products, are the factors that positioned us for success. We are deeply grateful for our partnership with Giant Eagle and look forward to continuing to grow alongside them."

As 98 percent of the country's leafy greens are grown in a limited number of areas including Arizona and California, Fifth Season helps to overcome the challenge of providing fresh produce to those not near major agricultural areas through its use of vertical farming. Its practices allow for the removal of long-haul transportation which increases shelf-life, and it is grown using 95 percent less water as well as 97 percent less land than conventional farming. 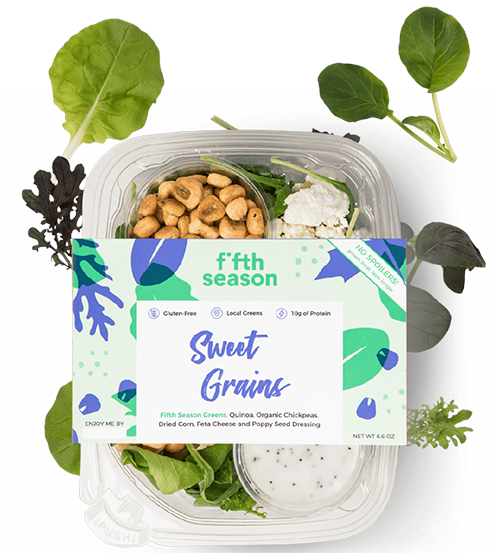 Fifth Season greens are also grown in a grow room that is free of humans, thereby lowering the risk of pathogens and contaminants, which is increasingly important to consumers as the pandemic has continued to evolve the need for less contact. 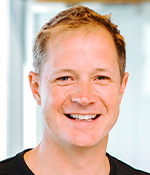 "We are thrilled about Fifth Season's expanded partnership with Giant Eagle, as it's further proof that Fifth Season has cracked the code of profitable vertical farming, an industry first," said Chris Olsen, Co-Founder and Partner at Drive Capital, a Columbus-based venture capital firm and Fifth Season investor. "This expansion is just one of many that Fifth Season will be announcing this year, as more retailers and foodservice companies become aware of the benefits of Fifth Season's model—it's an entirely new era of fresh food for the $60-billion U.S. produce industry."

How will this partnership continue to expand, and what effects will it have on the relationship between fresh produce and retail? Keep reading ANUK for the answers.