WASHINGTON, DC - Ira Kress, a longtime Giant Food leader, is moving up the ranks to officially man the grocer’s helm as its new President, after serving as its Interim President since July of 2019. Kress brings over 36 years of retail experience to his new role, laying the groundwork for more growth for the regional grocery chain. 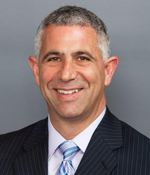 “It’s been an honor and privilege to lead Giant Food, especially during this time when our customers and communities have never needed us more. I’m honored to continue in the role and am incredibly appreciative of our associates who serve our customers with excellence every day,” Kress stated. “I look forward to continuing to grow the Giant Food brand in our communities.”

Kress has served on Giant Food’s team since 1984, where he started in store operations management and served in a variety of leadership roles in retail operations, human resources, training, and labor relations, according to a press release. His resume also includes a leadership role in the human resources department with Ahold USA. 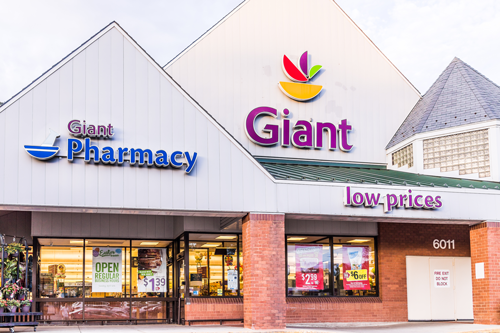 In addition to playing an integral role with Giant Food, Kress is also active in the community and serves as a Board member on Johns Hopkins Pediatric Oncology Advisory Council and the Ahold Delhaize USA Family Foundation.

Congratulations to Ira Kress on this new role!