MOUNTAIN VIEW, CA - If you’re starting to think that Google might take over the world, maybe you might be right. The massive tech company is now getting into the restaurant biz, and specifically, the vegetarian restaurant biz. QSR Magazine reports that salad chain Chop’t has been testing two “veggie labs” in partnership with Google.

While the concepts can only be found on the Google campuses in New York and California as of now, apparently they have become popular enough with employees to spur talks of a large scale expansion, Eater has revealed. 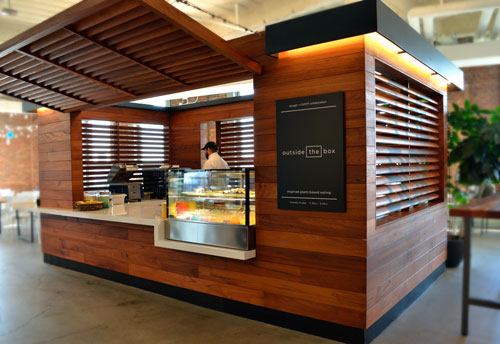 Relish, a concept that began as part of Google’s California campus, features such veggie-focused options as “fermented, freeze-dried, and powdered vegetables, as well as vegetable broths and vegetable frozen confections,”  website Food Management says. Chop’t’s founders have positioned Relish as king of an incubator and a food laboratory. 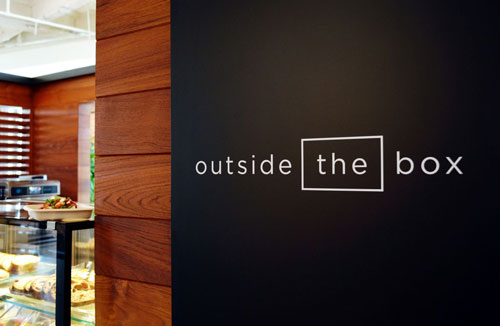 The second veggie lab, Outside the Box, exists as an experiment for Google’s New York campus. Only open since late September, Food Management describes its offerings as “[rotating] four platforms such as spiralized noodles and vegetable gyros.”

Apparently, the mission here was “to re-imagine what vegetable eating can and should be in the future,” Chop’t Co-Founder Tony Shure tells Eater, noting that the result of the company’s efforts “has been a huge home-run.”

So when can you expect to see a Google restaurant get the Starbucks treatment and show up on every corner? Shure added, “Although Outside the Box is only open to Googlers in NYC at present, you never know what the future may hold.”

I, for one, am ready for the tech and veggie revolution.